RUSH: Well, where is this other Stack, Snerdley? I’m glad you asked me this. Well, it’s not there. Snerdley wants to know what I think of Trump and his military parade.

Now, see, I know I have this here somewhere. Stack’s not big enough. This not big enough. The reason I like Trump’s — I think this is one of the greatest — what’s the word for this? What’s the modern word for this? He’s trolling ’em. Is that the word? I mean, to say he loves the military show of force like you would see in North Korea or in Russia or whatever, a military power parade. 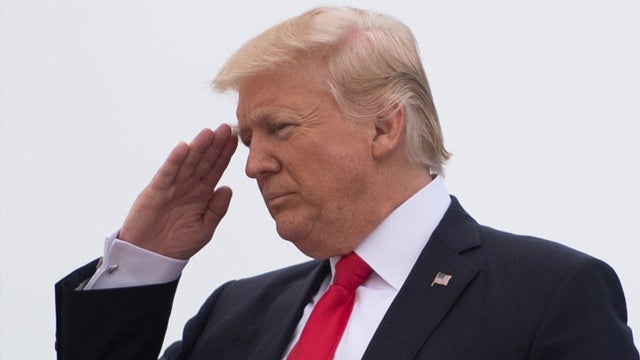 The left is fit to be tied over this. You don’t do this! You don’t! The U.S. military’s the focus of evil in the modern world. You do not display your might and power this way. This is horrible! It’s got them just totally unhinged. And I think for that reason Trump would do it. I think Trump loves running scams on these people just like the scam that was run on Pencil Neck.