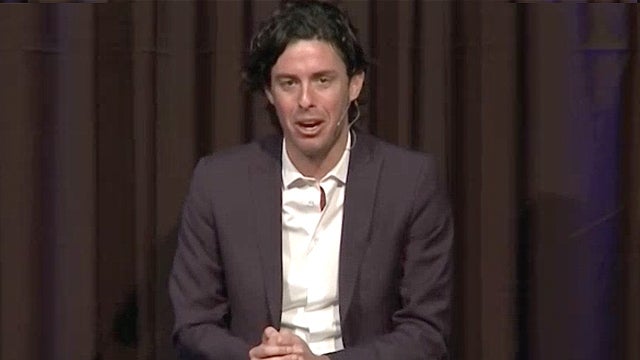 MILLER:  What’s happening within the kind of Republican base electorate was really a thirst for blood.  What really proves your conservatism right now is how far you’re willing to go to own the libs.  That’s what people want.  Who can be the toughest and the most biting and the most visceral in making fun of the Democrats.  Because Donald Trump wasn’t in any meaningful sense the most conservative candidate in the race, but he projected being the most conservative because he was meanest to the Democrats, and he was the toughest, and he was willing to go there.  You know?  And willing to take on, you know, I think it’s the talk radio, Rush Limbaugh, unwilling (sic) to fight to the establishment.  And this is what Trump brought.  A lot of what you would have said in the Republican primaries, “Oh, they’re being so uncivil! Oh, they’re being so focused on issues that aren’t important” was driven by what people wanted.

RUSH:  By the way, he was not saying here that I’m “unwilling to fight the establishment.”  He was saying just the exact opposite.  He’s saying that people glommed onto Trump, supported Trump because he was “willing to take on, you know, [like] talk radio, Rush Limbaugh, willing to fight the establishment.”  He was not complaining of me being unwilling to fight, ’cause that of course, would be absurd and ludicrous.  Once again when you boil it down it’s yet another informed commentator claiming that it was your beloved host who had the most profound effect on the Republican presidential primary.