If Nikolas Cruz Was Bullied, Who Bullied Him? 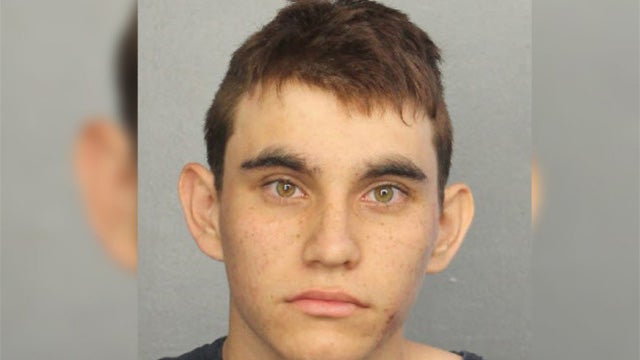 RUSH:  No, I wanted to make a point.  The media early on was portraying Nikolas Cruz as a victim of bullying.  He was portrayed as being bullied — that he was mocked, that he was laughed at — and then the media dropped that.  That characterization of the shooter being bullied and mocked, laughed at, humiliated? That didn’t last in the Drive-By Media very long, because the media realized, “That’s not gonna help us here, ’cause somebody had to be doing the bullying. Somebody had to be doing the laughing.  Somebody had to be making fun of the guy.”

I mean, if he was laughed at and made fun of — if he was mocked and if he was bullied in that school — well, then, somebody had to do it.  The media says, “Wow.  We have to drop that,” and they focused back on the guns — or refocused on the guns, ’cause they never really leave that focus.

RUSH:  The point that I made in the first hour that the Official Program Observer wishes me to make again is this: In early reporting after the shooting at the Parkland, Florida, high school… We got the media stories here to back it up and prove it.  Miami Herald referred to shooter as bullied, mocked, laughed at, made fun of. Any number of early Drive-By Media reports focused on that, as they learned about the shooter, learned about how everybody knew who he was. He had 39 visits by local authorities, the FBI ignoring two warnings. All these signs, a plethora of them.

In the reporting on all that, it was also reported that the guy felt ostracized by fellow students, was eventually kicked out of the school. He never fit in. He was made fun of and laughed at and they mocked him all over the place.  My question to that was, “Well, who did that?  Who did the laughing at the guy?  Who did the mocking?  Who was making fun of him?  Who was making him feel like a kook and an oddball and not wanted?”  We all know how mean and vicious high school can be.

Do you realize how many adults are still haunted by their high school days?  You know, if you don’t realize that, do a little test.  If you know somebody you went to high school with but you don’t live where they live anymore… You’re still in touch with them now and then but you’re separated, and you don’t talk to them much. The next time you do, wherever the conversation goes — you’ll find an opening — say something like, “You know, my high school days? I tell you, I really still feel haunted by something,” and they’ll say the same thing to you. 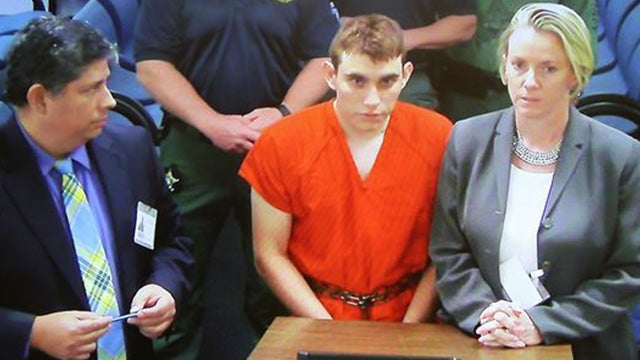 The reason you do not say it to people is ’cause you think you’re the only one.  But high school is one of the most formative events in every one of our lives, because it can be mean and vicious, and there are the cliques. There are the established students and the outsiders. You’ve got the nerds. You’ve got the cool crowd.  Everybody knows this.  Lo and behold, this guy, the early reports — as we always do — asked, “Why did he do it? Why did he feel the need to go to the school is start shooting it up?”

That’s when we got the explanation that was laughed at, made fun of, mocked, all these things.  So the question is, “Well, who did that?” Now, Mr. Snerdley, why do you think that is salient?  Why do you think that that is a point worthy of repeating — aside from the fact that you don’t think my name has been in the news enough lately? (chuckling) Well, it is an area of commonality.  It is. Every one of these shooters, even in the case of the Columbine kids. There were two of them there. You’ll find that early reporting of the shooters has much in common with their feeling left out, pointed out, made fun of — kicked out of school, even.

That word is used in practically every early description of these perpetrators.