Georgia Teacher in Custody After Gun Incident at School 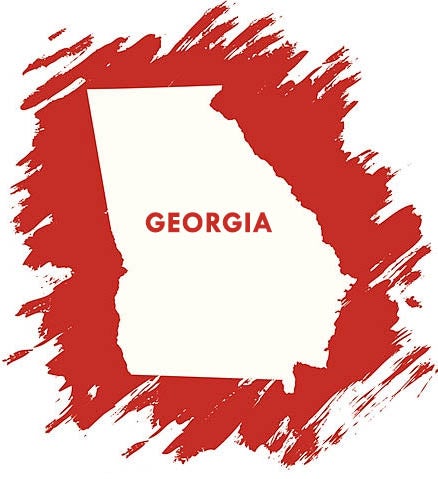 RUSH: This from TheHill.com, it was breaking news an hour ago, I’ve been sitting on it here, ’cause I just made a judgment. Here’s the headline: “Teacher in Custody After Georgia Police Respond to Report of Shots Fired — A teacher was arrested after police responded to reports of shots fired at a high school in Georgia. The Dalton Police Department tweeted at about 12:30 p.m. that a subject, believed to be a teacher, was barricaded in a classroom at Dalton High School. No children were hurt or in danger, police said.”

Wait. Update: The teacher is in custody. Dalton, by the way, is located in northwest Georgia. It’s near the Tennessee-Georgia border. All right. So we have a teacher barricaded in a classroom with no students. No children. No students anywhere around. And starts firing some shots. Barricaded in the classroom. And then here comes some cops and nab ’em. The guy is in custody and we got a breaking new stories: “Teacher in Custody After Georgia Police Respond to Report of Shots Fired.”

What are you thinking? When you heard me say this, folks, what were you thinking? What was running through your mind when you heard this? Come on. Be honest. Oh, of course this will be the argument we use for not arming teachers, but what if the whole thing’s a setup to create that very — what if the teacher is a radical leftist and does this to give the Drive-Bys a news story that they can then point to. “See, we can’t arm teachers.” 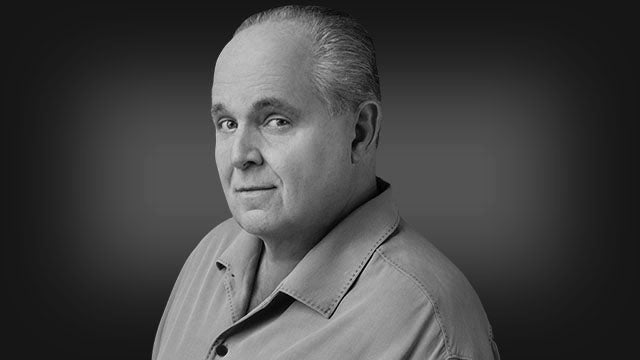 Now, some of you might be thinking, “Mr. Limbaugh, that is a very, very horrible thing to think. How could your mind go that way?” Well, you may have a point, but I’m sorry. Who are we dealing with here? We’re dealing with exactly these kind of people who engage in fake everything that they try to make look real. Nope. I’m not claiming that’s what this was. But I will say that if it turned out to be that, I wouldn’t be surprised.

No, I’m not predicting that’s what it was. Not accusing anybody of anything. I’m just telling you, the leftists have made me consider such things as possibilities when they happen.