RUSH: Chris in northern New Jersey. I may not finish with you today, I may have to bring you back, but I know you’ve got a point you want to make, and I want you to get to it. What is it?

CALLER: How you doing, Rush? I’m a former hacker. I haven’t hacked in like 10 years and stuff. But when I used to, the first rule we always did, was we never, like, hacked somebody from our computer. We would create, like, a network of proxies.

RUSH: Were you black hat or white hat hacker? 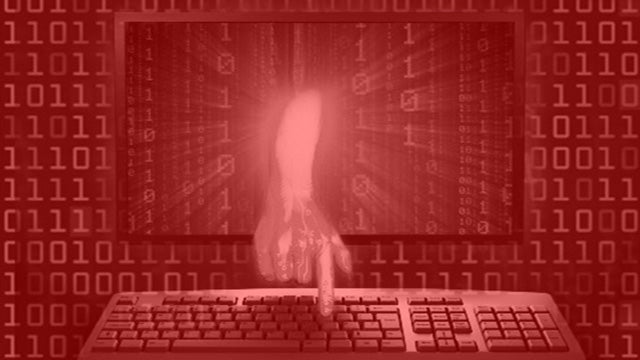 CALLER: I would say gray hat, ’cause I would just use people’s bandwidth and stuff, you know what I mean?

RUSH: Okay. All right. So you can hack; you know what it is when people start talking about this; you have a general idea what they mean.

CALLER: Right. So every time I hear, like, they know who hacked the DNC, that’s impossible, unless it’s some murky hacker that doesn’t know anything. But if they’re good enough to hack the DNC, there’s no way that they would hack from, like, let’s say, what probably I think happened was, like, on their firewall they were, like, on their logs, somebody, in the Russia —

RUSH: So you don’t think they have any way of knowing who actually hacked in?

CALLER: There’s no way. Like, the first day, what I would do is —

RUSH: Hold your thought there, ’cause I’m out of time. Let’s see if we can reconnect with him tomorrow and where you’re not as time crunched; you can take your time explaining this.