Loughlin and Huffman May Have to Take the Rap

RUSH: This is a big day in court for Felicity Huffman and Lori Loughlin. They are the two wealthy parents that tried to grease the skids for their kids to get into college on this admission scam. They faced the judge today and did you say they’re both prepared to admit that they did it and throw themselves — or are they denying that they did it? (interruption) Yeah. I haven’t seen. 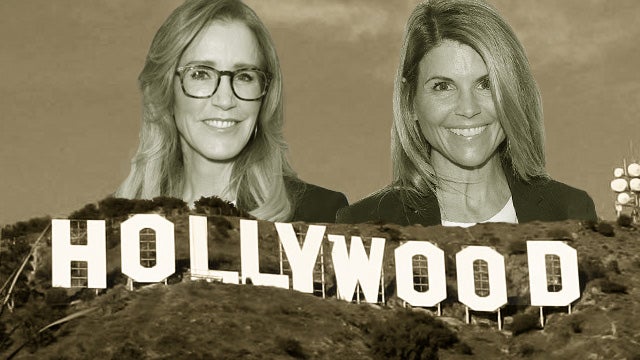 All I know is the court date is today, and apparently the appearance for the judge is imminent. And since Smollett had his charges thrown out and dropped and sealed, everybody’s wondering, are these two babes gonna get away with it? Are they gonna get away with a slap on their hands?

Yeah. I don’t know. My thinking is these two might have to throw themselves on the altar in order to make sure the other parents doing this don’t pay a price. You think they’re the only ones? No way. So to make it look like this has been identified and terminated, stamped out, stopped, you know, these two may have to pay some kind of a price before the legal system in order to be the faces of the justice system working while then justice remains blind for other Hollywood types to continue this in other venues. I don’t know.

You know, it used to be pretty easy. They admitted it, they did it, everybody knows it. Not hard to prove. Guilty. But today, that stuff doesn’t matter as much. I give you Smollett in that case.