RUSH: This is great. Nick Sandmann just settled with CNN after they accused him of a bunch of stuff. The Covington High School kid that was assaulted — well, approached by Nathan Phillips, the native Indian guy. Nick Sandmann’s not through. 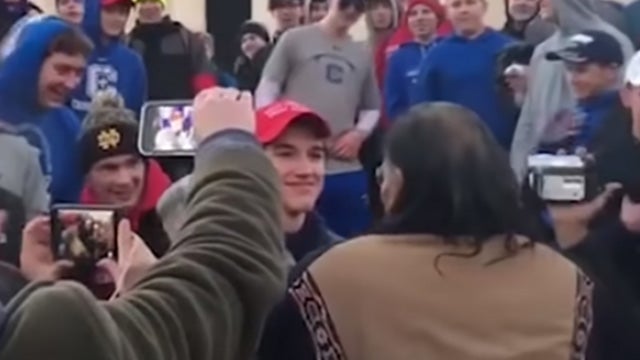 He has sued Fauxcahontas. He has sued Kathy Griffin and a host at CNN who called his face “punchable.” He’s continuing to sue the media after his successful suit and settlement with CNN.