RUSH: This is Paul in Greensboro, Georgia. I’m glad you waited. It’s great to have you here with us. Hello.

CALLER: Hi, Rush. Thanks so much. And you’re in my prayers, by the way. Rush, two nights ago Tucker Carlson had a scientist on who worked in the Wuhan lab in China, and she basically stated that this virus was a designed virus. It was not something that was in nature. And I wanted to talk about that. And I don’t want to go with the obvious where Google, Facebook, and Twitter censored her, but there’s two things very interesting about that interview. 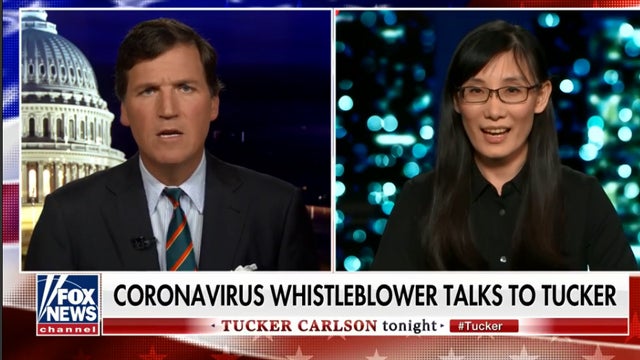 One, she didn’t have an answer as to why they would be creating the virus. And the other thing is, Tucker didn’t really think about the deeper ramifications if what she’s saying is true. The “why” thing — and I’ll be very quick — the “why” thing is very obvious. It’s a country that has 1.4 billion people to feed, and it’s struggling to do that. All this urbanization that you see taking place in both China and India is just really another source for the irrigation that comes out of the Himalayan mountains. And China’s on a buying binge across the globe, buying land across the globe.

So I think there’s an obvious answer to the “why.” But the deeper question also is, if that’s true, what the hell else is going on in that lab? If they can create a very specific virus that’s tailored to the old, the people that are weak, that have pre-existing conditions, what else are they working on there? Suppose we get a vaccine, which we’re gonna have very shortly —

RUSH: Well, I don’t think it’s that complicated and I don’t think there needs to be this much intrigue about it. If what she said is true — I saw her interview — I fully expect this woman to be disappeared very shortly. The ChiComs will find a way to find out where she is. I’m stunned she got out of China. It was thought that she had been disappeared months ago. (interruption) No, I don’t mean to be dismissive here. I just think that the ChiComs and the Russians and us, we are working on the old name for this, germ warfare. 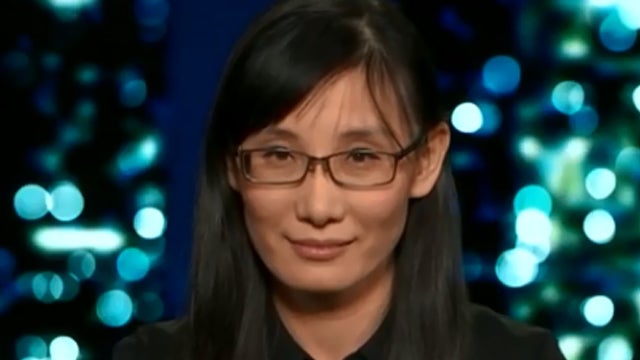 We are constantly working on biowarfare. The fact that the Chinese would be doing this is not a surprise. The fact that they might use it as a way to eliminate some of their own population because they can’t feed them all and they can’t keep them all in the countryside and out of the cities. They’re communists. Communists kill their own people. None of that would surprise me if that’s what’s going on. The “why” of this, if this Chinese scientist is right, is not hard to understand at all. The more troubling aspect here is the reluctance of people who otherwise have common sense to reject this out of hand as an impossibility.