DORSEY: It is gonna take some time. The other thing, just to — just to close out a little bit, we are focused on one account right now, but this is gonna be much bigger than just one account, and it’s gonna go on for much longer than just this day, this week, the next few weeks, it’s gonna go on beyond the inauguration. We have to expect that. We have to be ready for that. So the focus is certainly on this account and how it ties to real-world violence, but also we need to think much longer term around how these dynamics play out over time. I don’t believe this is going away anytime soon. 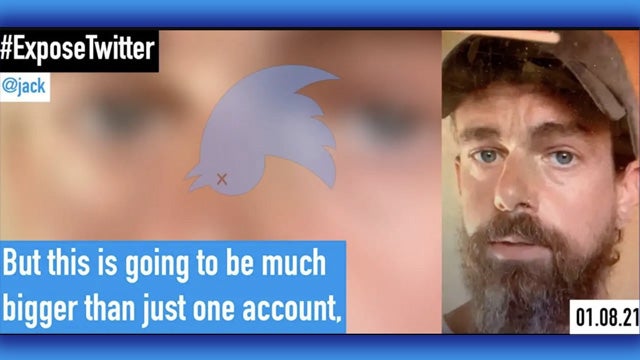 RUSH: Oh. Wow. Rasputin Jack assuring everybody that the purge of conservatism from Twitter, why, it’s not gonna go away anytime soon ’cause it’s gonna take a long time to bring it about. It’s not just about one account. He’s talking about Trump’s. “The other thing, just to close out a little bit, we’re focused on one account right now,” i.e., Trump’s. “But, but, but this is gonna be much bigger than just one account. And it’s gonna go on for much longer than just this day, this week, the next few weeks. It’s gonna go on beyond the inauguration.” They aren’t going to stop until you and I are in the dust. That is their objective.

Okay. Open Line Friday. We now going to be the phones. This is Paul in Castro Valley in California. Great to have you. Hi.

CALLER: Hey, thanks, Rush. Hey, has anybody noticed that the American vote was lost? I mean, all of a sudden with all this political theater, the dust stirs up, and guess what’s not being talked about anywhere anymore?

CALLER: The American vote that was lost. That was — that —

RUSH: The American vote that was stolen, lost, whatever, yeah. That ought to be the number one focus of everybody, wanting to get to the bottom with election reform. That’s your point, right?

CALLER: Yeah, because that’s the American voice, sir. That’s when we get a chance to peacefully put on a piece of paper what we think.

RUSH: Look, I have to tell you, I have to remind you I am the lone voice that said that the Democrat Party is not gonna stop until they can render elections meaningless.

CALLER: Well, I’ve got a good idea for a project for the president when he leaves office.

CALLER: He should do a tour of eight states, and he should go look at the evidence. And when he sees it put it in his hand, hold up and say “see? Look. This is what they did to you.” And just go from place to place —

RUSH: But, now, hasn’t he done that? He did that at Georgia — 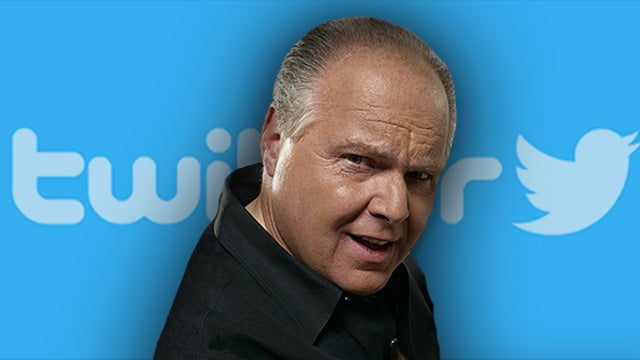 CALLER: No. No. I’m talking about there’s nothing like the man in person, for him to humbly go there and talk to the legislatures and say, “Please show me the information that was shown to you.” Respectfully, just ask them to do this, it will focus the attention back where it needs to be, because he is where the attention of, you know, 75 million people are. And I think that can draw a lot of people in. Because once the light of truth shines on this stuff and it gets —

RUSH: The people that run the media, you’re gonna need the media for this to happen. Rasputin Jack just got through saying that they’re not gonna stop at Twitter until they get rid of everybody on the conservative side so what you want can’t happen because there will be nobody to provide the feed. And they’re dead serious about this. This is all about their ultimate objective to render elections meaningless. They know we can’t get rid of them because then we could not lay claim that we’re a democracy.

So they can’t get rid of him. They’d love to get rid of him if they could, but they can’t, so they have to render them meaningless and they’ve just shown that they can do it. Do you think that these same people are gonna turn around and let Donald Trump show up in eight states with an envelope filled with evidence of their crimes and they’re gonna happily allow this to be broadcast? It isn’t gonna happen. Gonna have to find another way. I’m not trying to pour cold water on your idea, don’t misunderstand. I just don’t think it’s as easy, or going to be, as you made it sound.