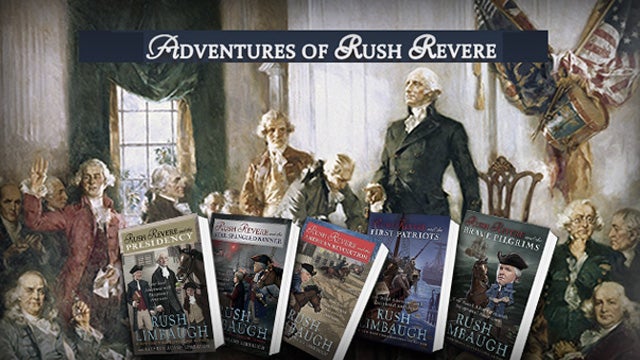 CALLER: I tuned in on the 17th at the top of the show, and the theme music came on, and then Rush usually comes in for a voice-over, and there was a little bit of dead air, and then Kathryn came on —

CALLER: — and I knew right away what the deal was —

CALLER: — and I began to weep a little bit. But I listened very carefully, and I replayed it a couple of times, and as soon as she was finished… I’m 74. I’ve got three grandchildren, and two “in the oven,” as we used to say. I went online. I bought three sets of Rush’s Rush Revere books. I already own a set for myself, but I bought three sets. 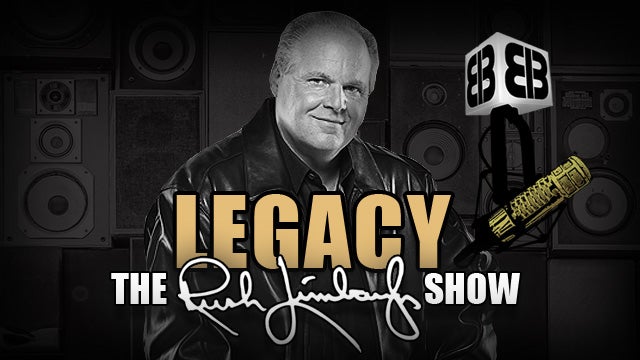 I’m sending them off to my grandchildren. Now they’re two girls, 3; one boy, just coming up on 4. But at this point in your life, you start to think about what you are gonna pass along of your wit and wisdom and whatever else might be valuable to your grandchildren. I never sort of thought about it. It’s kind of a new experience for me.

TODD: You gave them Rush’s books?

CALLER: Full set for each of the grandchildren, and I wrote them a letter to read.

TODD: I don’t have time to read the letter, and Rush had a rule. Rush had a rule, never let the callers read on the air ’cause it’s harder. He used to say, “I’m a trained broadcast professional;” so he could do that. You’ve said so much already, Kim, and I can hear in your voice the pain that you’re in, and let me just tell you this.

I know that Kathryn, because she told me so when we did an interview together, labored over those books so much. She loved them so much, and Rush enjoyed doing the voices. You’re giving your grandkids an enormous gift, and I just really am glad you got through today to communicate that to us. Thank you so much, Kim, for that.