TODD: Because this program, Rush’s, was the largest radio show ever, every single day was the largest town hall in history. This meant Rush talking about race relations or anything else could take a great breadth of human beings and enjoy hearing about their intelligence guided by experience. Rush did that here. He really enjoyed this conversation with Marie, a female minority CEO.

RUSH: This is Marie in Dayton, Ohio. Glad you waited, and welcome to the program. Hi.

CALLER: Hi. Thank you for having me. I’m a first-time caller, and I just wanted to say that I am not a victim. I am a minority. I don’t believe in victimhood. But racism does exist, and it comes from the Democratic Party. A lot of people miss this. Elizabeth Warren said during the debate that, “We need to pay people more so we can pay the black and brown people who do this work,” when she was referring to childcare work. 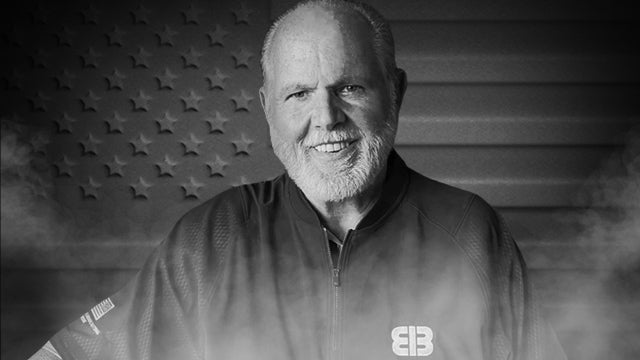 CALLER: And what that tells me is that she believes that black and brown people are the ones that do that work, when there’s white people that do the honorable and good work of childcare. But brown and black people are also entrepreneurs. And it’s our persistence and perseverance and our belief in a strong work ethic and our belief in the American dream that helps us overcome and become business owners. I myself am. I was fired from my company, and I bought a company that fired me two years later. But it wasn’t because —

RUSH: Wait just a minute. You can’t just flash that by us. You were fired by a company and you bought it two years later? How did you do that?

CALLER: Well, it was a fluke. I never thought I’d be CEO of the company. I was selling medical diagnostic equipment to diagnose dizziness, concussions, and traumatic brain injuries, and I was fired because they said… Ironically, they said, I’m making too much money because I’m not educated. I’m not a doctor, and doctors should be selling to doctors. I shouldn’t be making that kind of money. I was straight commission and so they fired me.

And, at that time, I was a single mom with four kids, minority. But I didn’t say, “I’m a victim,” or, “It’s a crime from the white man.” No. I went out and I worked, and I worked my butt off, and then I started another company, and I earned enough money that when they found out how well I was doing, they looked and they said, “Hey, are you interested in investing?” And I said, “Interested investing? Well, let me take a look at the books.”

RUSH: Your point is, you’re a minority businessowner.

RUSH: Yeah, you’ve actually purchased the company that fired you.

CALLER: Exactly, and that’s what they say. If you listen to the debate, you listen to everything they say, they think you’re too stupid. You need the government to help you if you’re a minority.

RUSH: Because they…? Exactly! Because they pander to you. That’s exactly it. You said it. She said it, not me. She’s a minority businesswoman. She said it. That’s exactly how the Democrat Party looks at minorities, as incapable. You know what the biggest problem is? It’s “the soft bigotry of low expectations,” and that’s what the Democrat Party and the American left does to minorities. One of the worst things… If you’re a parent and you have kids, one of the worst things you can do is have low expectations of ’em and tell ’em that. 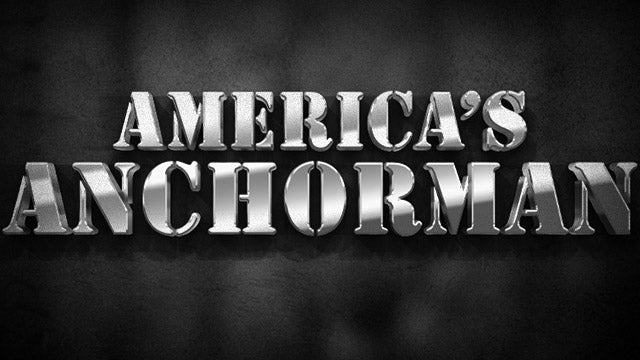 If you expect great things from them, that’s motivating, and it can become self-fulfilling. But if you have low expectations — and it’s exactly right. The Democrats are built on that philosophy. The soft bigotry of low expectations. “You can’t do much. You can’t do it on your own. You can’t do it without us.” But it’s not just minorities that the Democrats treat that way. It’s a whole lot of their voter base. It’s how they look… That’s the preferred way. It’s obvious here from Marie that she’s offended as hell by that — and given what she’s done, I totally understand. I’m glad you called. Thank you so much.

TODD: So one of the great tragedies of the Obama era is how many stories are there like this? This pretense that the left is shoving down the holes of American kids that we are irreparably racist, that we’re structurally racist, that they continue to teach and magnify and repeat this and propagandize this with the help from the mockingbird media, propagandizing the great evil of this country and of your white skin.

That’s not taught, maybe, in your cities yet, but it will come. It’s being inserted in all the schools. How many stories truly…? You and I together, right now, we’re the greatest, largest radio audience in history courtesy of Rush’s great talent. In this audience, I would imagine there’s hundreds of thousands of Maries who could tell this story. One of the great tragedies was, Barack Obama chose not to broadcast that.

He chose not to make an example of that. He chose instead to racially agitate. (impression) “If I had a son, he’d look like Trayvon Martin.” He might have looked like him, and your daughters went to a very exclusive school — the most exclusive school in D.C. — while you saw fit to do away with charter schools so that other kids who look like your kids might have the advantage of not being stuck in government schools.

Barack Obama could have done that. Joe Biden could do this. The Democrat Party could do this. The Republican Party did it. One of the most remarkable nights — and I remember Rush talking about this, and President Trump hitting it out of the park during the virtual convention. They raised the voices of people, black people, some who had been behind bars and were redeemed and redeemed then themselves. There were some who’d never been behind bars but experienced racism.

They rose above it and became dynamic successes. There’s these examples you can share. Obama could have done this. But something else was more important. Obama could have spoken about urban gang violence. Instead, he pointed at my AR-15 and your 30-10 rifle. Why? Because the mission wasn’t to lift people. The mission was to tell people, “I will hand down to you the scraps of sustenance. You’re gonna have a subservient living, just enough to stay where you’re at voting for us.” But the media pretended that it was Rush Limbaugh that was racist. Remarkable.