The Grammys: Social Justice Warriors Want to Anger You

KEN: There was an article — I think it was this morning — in the Western Journal. If you’re in this audience, you probably already know this. But these awards shows are just plummeting in the ratings, and the Grammys just had horrible ratings, the Grammy Awards.

Almost all of these awards shows end up just sinking. And it’s beyond the fact that most of those people are boring when they’re out of character or they’re narcissists or they were on the Trump hate train for so long, you can’t even look at ’em. But they’re just not entertaining anymore, and this is something that Rush would speak of often. Here he is.

RUSH: These people insult the audience, as you say, at least half of their audience when they do these displays like they did at the Grammys and the Academy Awards. And I’m convinced that part of it is they don’t think the way you’re thinking. They don’t care if they’ve angered half of America because to them it doesn’t matter to their success or not. It doesn’t matter to their bottom line, which is curious to me, but you throw the peer pressure aspect of this in. 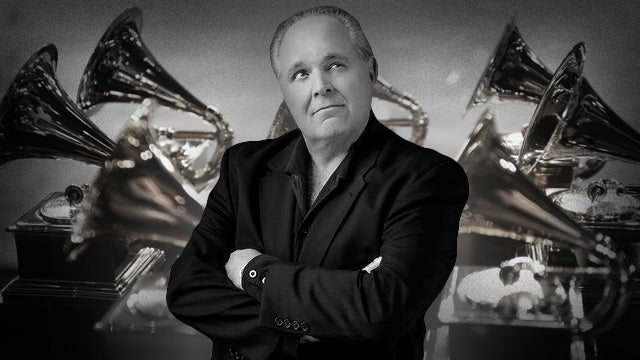 I think what happens on social media dictates a lot of what happens in the entertainment world. I think they buy it hook, line, and sinker. I think they believe what’s on Twitter. But there’s another aspect of this too. And I think many of these entertainers in the music business — yeah, even TV and movies — are convinced that they are social justice warriors, and this is largely due to social media as well. And I think they look at this as social justice.

They look at this almost as civil rights, and they look at hating Trump as actually a civil rights movement. It is an attempt to make themselves feel important. So the Grammys comes along, and here’s a chance for you to tell people who you really are, even if your music as your art does that in some way. I mean, if you’re an angry rapper and that’s your music, fine.

But here’s a chance to talk about it outside of the art. And it’s all about fulfilling the desire to be known as a substantive, real person and affecting change. And I think that’s why the aspect of angering half the people that may be your customers doesn’t matter to them. Because in their minds, what they are doing outside their art is far more important.

It’s civil rights. It’s far more important than whether or not half of the music-buying public gets mad. In fact, they probably take satisfaction from some of you getting mad. They probably laugh about it and give themselves high fives that the Southern hayseed pro-life hick conservatives got mad about it. There may even be private competitions to see who can anger you the most.

It still amazes me. I know it shouldn’t because I know the music industry and CBS are virulently anti-Trump too. But from the standpoint of the question, why would you want to anger half of your audience? But, man, the cause becomes the number one thing. It overrides every other concern for people like them. 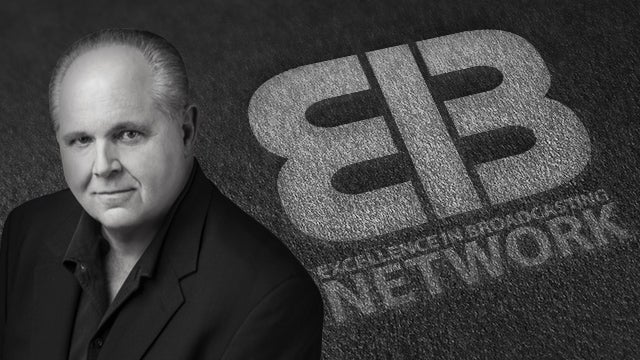 I said, “See that guy?” and I’m not gonna mention his name, any names. But I said, “That actor there is probably one of the best actors period. But when he goes off script, he’s an idiot.” It’s possible to be that. That’s what makes the world exciting. That’s what makes America such a great place. Look at some of the people in network news. Could they change a tire? Do they tie their own shoes? Would they get lost in their own building? Who knows?