The Disgronificator and Rio Linda

BRETT: Now, it’s no secret I’m a huge fan of what Rush did across all the years, and one of my favorite things is Rush’s sense of humor. It was absolutely top-notch, and there were certain things he would do that were just so special, including inventing terms — terms that people would find themselves scratching their heads, wondering what he was talking about. One of my favorites was “the disgronificator.” That’s right.

RUSH: My first car was a Pontiac. I wanted to get a GTO, 1969, but I couldn’t afford it. I had to get a LeMans. It had the same body, a little bit different grille. Not as snazzy an interior and certainly not as big an engine. The GTO was awesome. Beach Boys sang about it. “Little GTO-oooo” Well, the Beach Boys sang all kinds of cars, car crashes, death, flames, crashes. 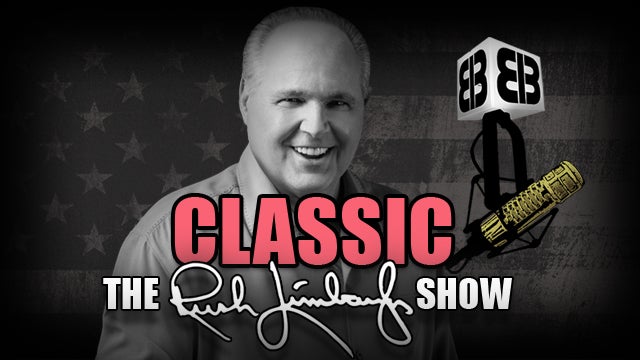 Still, they sang about GTO. So I had a LeMans. I did have the money to order a walnut shift knob. It was a four-speed. That was the one liberty I took. (interruption) No, that car that I was told needed a new disgronificator was a Pontiac Bonneville. (laughing) My first car was a Pontiac. My second car was a Buick and my third car was a Pontiac. Now there aren’t any Pontiacs anymore.

(laughing) Kansas City, making no money, 1979, old Pontiac Bonneville on its last legs, air-conditioner is not working, and then the engine just goes nuts. I’m out near the Kansas City Royals stadium at the time, Royals’ stadium, so I pull into this mechanic, this auto repair shop, the mechanic had a plastic Jesus on the cash register, I said, “This is the place for me.” 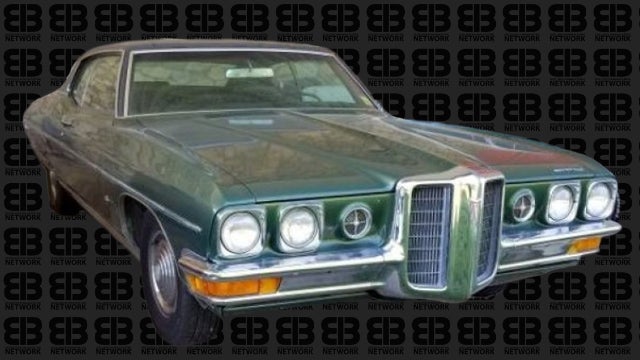 I didn’t have another car to use. I’m in a jam here. So I said, “Okay, go ahead and put it in.” So we’ve all had our experiences here. Somebody tells you something is wrong with your car, you can’t fix it yourself, you just gotta get it done. And if it drives, maybe you’ll get a second opinion someplace.

BRETT: Last hour we talked about and we played the disgronificator, the source of the disgronificator story. Well, Rush had a great sense of humor. He always loved to have fun and laugh. Rio Linda was the butt of many jokes, especially when it came to explaining things. He’d cite a word or a phrase and then give the Rio Linda version. It was always in good fun and came to be a staple of the program with Rush behind the microphone. There was even a time when Rio Linda tried to clean up their image after years of Rush’s jabs. Let’s go back.

RUSH: Why do I dump on Rio Linda? Well, because when I moved to Sacramento in ’84, I was driving around. I needed to get familiar with the area ’cause I’m gonna be doing a radio show there. So I need to get to know the area. I’m driving through this town. The population sign didn’t have a number on it. Nobody will admit to living there, and then I’m driving around. They’ve got cars with no tires on the porch, on the front porch, and you got washers and dryers on the front. 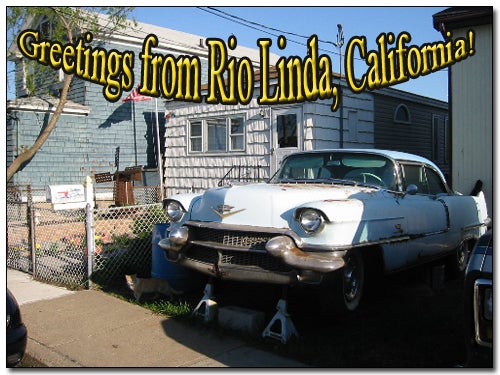 Anyway, they’re not happy with me there, and I think they should love me. I have put Rio Linda on the map. I have no doubt been instrumental in elevating, raising property values and a nationwide awareness of the place. But I have here a report in KCRA-TV 3, the NBC affiliate in Sacramento, and it’s from Thursday night, and they reported about folk art in Rio Linda.

Apparently, they’ve got a new project out there to make barn quilts. They’re putting folk art barn quilts around town to combat stereotypes spread by me. So we go to the sound bite here. This is KCRA-TV 3 Sacramento. This is the anchor Lisa Gonzales: “New American folk art is popping up all over Rio Linda. It’s quality Barn Quilts, courtesy of a group of women in town. And this is the report.”

LETICIA ORDAZ: Debra Crowe is the brainchild (sic) behind the Rio Linda Elverta Quilt Trail Project. Instead of fabric, wood or metals is used as the canvas that represents important things in the community. Debra thought it would be a powerful way to change Rio Linda’s image.

DEBRA CROWE: Rush Limbaugh says some nasty things about our town, and it’s not true. (laughs)

LETICIA ORDAZ: It wasn’t hard to recruit women to join her group.

SUSAN TRAUTMAN: We were the housewives of Rio Linda.

LETICIA ORDAZ: They’ve already placed some twenty pieces of artwork all over town.

SHARON KING: When you go and drive down the street, you’re looking for the barn quilts. You don’t notice a lot of trash on the street or graffiti or anything like that.

“Ah, that’s Rio Linda. Everybody loves Rio Linda.” So I made it my pet community and so forth. And did you hear this? She says, “Rush Limbaugh says some nasty things about our town and it’s not true.” And then later on, “When you go and drive down the street, you’re looking for the barn quilts. You don’t notice a lot of trash on the street or graffiti or anything like that.” (laughing) I love Rio Linda. Where would this program be without it?

RUSH: (05.29.18) We’ve had basically one approach with the North Koreans for the last three decades — thirty years, for those of you in Rio Linda.

RUSH: (01.02.14) The Global Warming crew, they’re going down to Antarctica — the South Pole for those of you in Rio Linda.

RUSH: (09.22.15) The pope supporting our amnesty, immigration, is a desire to restock, if you will, the pews — and for those of you in Rio Linda, that’d be the places you sit in church. 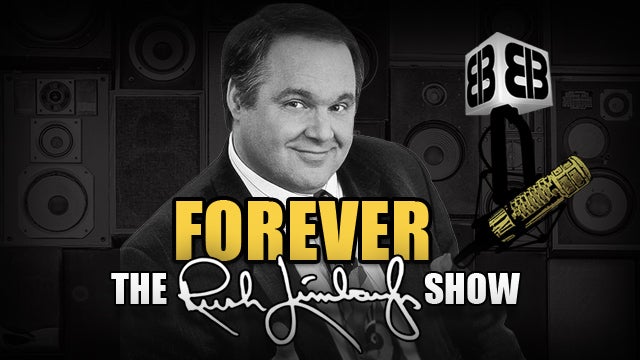 RUSH: (04.01.20) During a conference call reporters held on Tuesday, NFL general counsel — that means “lawyer” for those of you in Rio Linda.

RUSH: (07.15.09) Or to put it more bluntly, teachers give good-looking kids higher grades than homely kids. For those of you in Rio Linda, “homely” means “ugly.”

BRETT: That’s just awesome. That is just awesome. Now, speaking of funny. If Rush was here with us right now, there’s a story out of California that would no doubt grab his attention and have him rolling on the floor with laughter. So there’s a new rule and recommendation being put out in place for when you go to Disneyland or Universal Studios, Hollywood.

When those places open up very soon, they’re looking at a new policy at these amusement parks: No screaming on the rides. You heard that right. The thrill of the roller coaster dulled because screaming presumably spreads coronavirus more than regular talking or silence. This is a state whose most recent claim to fame during the horrible pandemic was the excrement (I can’t translate that for Rio Linda; you just gotta know what that is) all over the streets of San Francisco.

How are they going to enforce this? What about during scary scenes at the movie theater? What about when you get confronted walking to your car? Are you not allowed to scream for help? “I want to scream for help, but I just… I can’t do it.” Terrible. That is just absolutely horrible. No screaming on California roller coaster rides. My gosh.