CALLER: Hi. Good morning. Good afternoon, I guess. Hey, I just had to call and first tell everyone how much I really miss Rush. My first call and actually the only time I had called Rush was once many years ago, and I had called in to say that I wanted to tell him, “I’m sorry and thank you,” and he asked me what I was talking about. 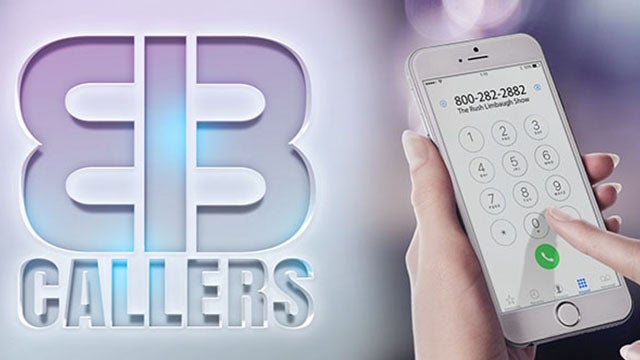 I said, “Well, first I have to apologize to you ’cause I was a real liberal and I would yell at you on the radio when I was driving in my car to my next call, and I would say, ‘That’s not true!’ blah, blah, blah, blah, and then it started sinking in, and after a while I was —

CALLER: — saying, “Oh, my gosh! Rush is right. I have been this idiot this whole time buying all this crap from the Democrats,” and it was funny ’cause Rush just was so insightful. He said, “Debbie, I gotta tell you: You really, truly were never really a Democrat because if you were, it never would have sunk in.” I said, “You’re probably right, Rush.” But he was just…

I tell you: I miss him so much. 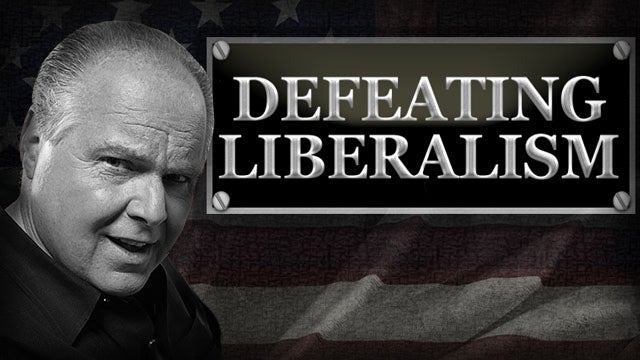 I love what you guys are doing, you know, by bringing his voice back, keeping it on the radio, because it’s so hard to believe that a personality that I’ve listened to could affect me so much in how I feel and how sad I was that he passed away way too soon. I just extend my condolences to Kathryn and his family. You were really lucky that you had him in your life, and we’re really lucky that we had him in our lives as well. He just was an amazing man.

KEN: Well, Debbie, thank you for your wonderful call. And now your words are becoming inspirational.