As Rush Predicted, the Lockdown’s Impact on NYC Businesses Has Been Disastrous

JASON: They don’t want to talk about the emotional exhaustion coming from lockdowns, working at home, and all the rest of the negative consequences that none other than Rush Limbaugh predicted would happen from social isolation. Listen here.

RUSH: Barry Diller says that New York is over. Nobody is coming back to New York, and working from home doesn’t work, according to Barry Diller. He said businesses in New York have been destroyed. It ain’t happening. Now, he’s a New Yorker through and through. He may know. His opinion does carry some weight. 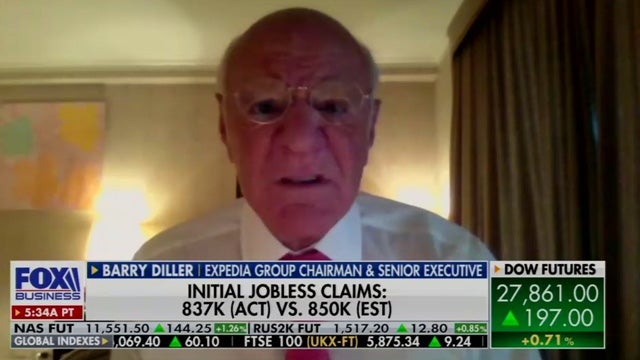 DILLER: We opened our offices actually Labor Day, we said, “Please come, if you can,” and truthfully no one comes. There’s so much of the city idle, it is not sustainable. Drive anywhere, walk anywhere, and you see local destruction. We gotta get used to the risks. And we’ve gotta take some risks — particularly people who are not vulnerable — and get back to full life. Work from home is not productive. The concept of work from home does not work, full stop. 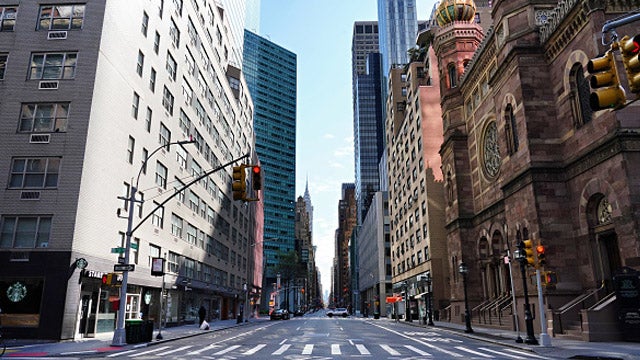 RUSH: Oh, wow. There are not very many people saying this. He’s a lone voice. A lot of people, particularly running corporations — like Tim Cook says he’s ecstatic with the work Apple employees are doing from home, for example. But here he is: “Working from home is not productive, full stop.” It doesn’t work. They opened their offices on Labor Day, and nobody showed up. New York ain’t coming back.

JASON: That is true. You know, Rush and Diller were talking about economics. But this is psychological this lockdown.