KEN: Now, this morning, I don’t know if you saw Fox & Friends. You probably have heard Rush talk about the founder of Tunnel to Towers, Frank Siller. He’s a really cool guy, and he announced this this morning, and it was a beautiful announcement.

And it reminds you of the loss that took place just two days ago in Boulder. That Tunnel to Towers is going to pay the mortgage of Eric Talley, the police officer that was killed among the 10 in Boulder, and this is just — he was in an interview with Steve Doocy. Could you go ahead and play that, Mike? 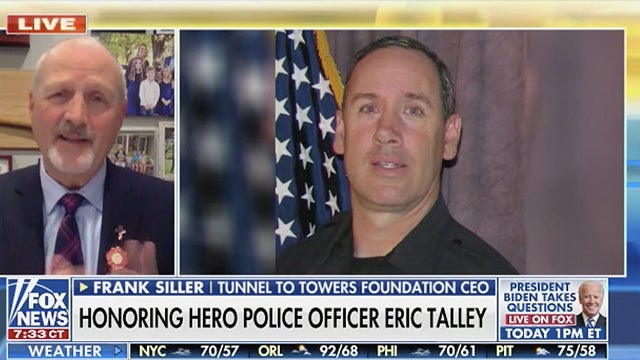 SILLER: I say it all the time, you know, when these police officers — or first responders or Gold Star family members, when they — give their kids a kiss good-bye and they don’t come home, we gotta be there for them afterwards. It is our obligation. It is our duty as Americans to make this contract with these families that we will take care of them.

KEN: God bless him. And, you know, Trump… Excuse me. I do that often. I’m just gonna be honest. I think Rush and Trump are such kindred spirits. I always confuse their names sometimes. I know that’s weird. Anyway, Rush was a big supporter of this, and because of you, this organization was able to do — Tunnel to Towers was able to do — remarkable things, because of this audience, because Rush started the momentum.

That’s why we wanted to play this for you. When you look at the parallels between the late Eric Talley and Frank Siller’s brother, Stephen, that’s why Tunnel to Towers was created. Both men ran toward danger to save others, not worried about their own lives. Officer Talley had seven kids. Ironically, Stephen came from a family of seven kids, and I found it interesting.

I don’t know if you saw this was in an article yesterday. Officer Talley left a six-figure job because he felt… I think it was tech. I’m not sure. But he felt being in law enforcement was his calling. So he just pursued it. You know, Rush, like this audience, we all love the military, the police. Anybody that puts their butt on the line for us.

And this audience so far has raised over $5 million for Tunnel to Towers. You remember they stand up for Betsy DeVos initiative? I have one of those shirts too. So you should feel great because, in many ways, you made it possible for Mr. Siller to help this particular grieving family today. And if Rush were here, he would want to thank you. Go ahead, Mike.

RUSH: Everybody who has been hearing about Tunnel to Towers for a while can get to know you able to say. You’ve done incredible things. Great to have you here.

SILLER: Thank you so much, Rush, and thank you and Kathryn and all your listeners for what you’ve been doing over the last couple of months. And you’re making a big difference for our foundation, ’cause we’re changing many people’s lives, and I just can’t even thank you enough.

RUSH: Tell us a little bit about your brother, Stephen. I know that he was the youngest of seven kids. He was a firefighter. What happened? 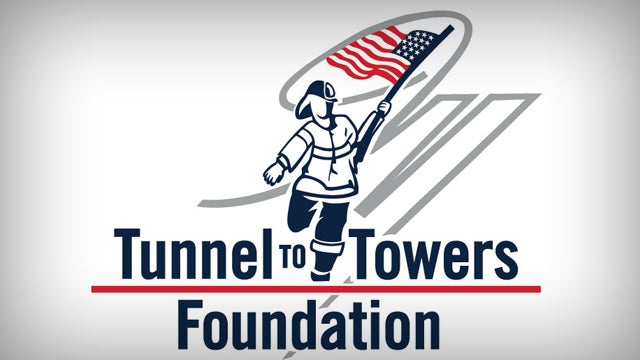 SILLER: Well, Stephen, on 9/11/2001, was on his way home to play golf with myself, my brother George, my brother Russ, and he heard on his radio scanner that the towers were hit. So he just finished his night tour. But he drove back to his firehouse, he got his gear, and went to the mouth of the Brooklyn-Battery Tunnel.

For your listeners that don’t know, that’s a tunnel that connects Brooklyn with downtown Manhattan. And that tunnel is almost two miles long. It was closed for security reasons. So, you know what firefighters do, what first responders do: They run towards the fire to save people, and that’s exactly what he did.

He strapped 60 pounds of fire gear on his back, ran through the tunnel up West Street and to the South Tower. While he was going up those stairs and saving people — 25,000 people were saved that day, Rush, the greatest rescue mission ever. While he was doing that, he did give up his life.

RUSH: It’s kind of like the military, in a sense. They do things that very few other people volunteer to do. They put themselves in harm’s way on purpose, like you said. He was going in. He wasn’t trying to get out, and all of his compadres were doing the same thing, and they face death every time they go out on a call, and they really are not paid that much.

I’ve always thought, after living in New York City and… I remember a particular fire. At the end of a fire, they were going in to clear out debris, and the building blew up and a bunch of them lost their lives. It was a total shock and surprise. It was not terrorism or anything. It was just one of the quirks of the fire. That’s when it hit me just how serious they are, what a great job — risky, dangerous job — they do that other people just take for granted that they’re gonna be there when there’s a fire.

We’re speaking with Frank Siller of the Tunnel to Towers Foundation, who lost his youngest brother in 9/11. How old was Stephen on that day?

SILLER: Stephen was 34 years old. He was a father of five.

SILLER: Father of five. And, listen, Rush, when he was 10 years old, our parents passed away, and he was raised by his older siblings. He’s one of seven, like you said when you first came on, but he was much younger than all of us. He’s like a son to me and to my siblings, and we raised him.

The loss was just so great that we knew we had to do something to honor him. We have a run every year in New York City, always the last Sunday in September. We have 30,000 people that retrace his final heroic footsteps. 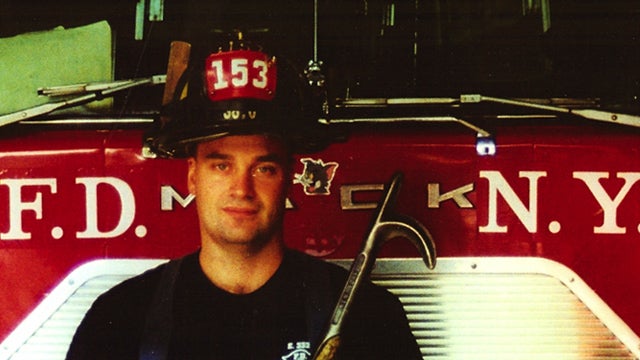 So it is a tribute to honor those who died on 9/11, but to honor those who have died afterwards. You know, I have a philosophy there’s good that happens in everything. It may not reveal itself immediately — and even in the most dire circumstances, if you just wait, if you just remain open to things, the good in it will reveal itself. And that has happened to me as well in countless, countless ways.

The amount of money we generated for the Tunnel to Towers organization is just incredible stuff, and it was all done for me. Well, and the beneficiaries the charity. It’s just gratifying, and it has helped me to see so much so clearly about the goodness of people and their decency. And it’s confirmed so much of my instinctive beliefs about people.

KEN: And you, the members of this audience, working with Rush, have made these things successful. So we all share a part in this. And as tragic as the last several days have been, there is something bright that comes out of it, and that’s something that Rush was always able to do, which even blew my mind. The past year with his battle with cancer, every day he was reminding us the bright spots in life, in our day, in our community.