KEN: So much happening, and Joe Biden and the Biden family, they’re at the eye of the storm. And what makes it so frightening is the news media is intentionally running interference for the Bidens. They always have. Just like with Hillary, just like with Obama, just like with Bill, just like with a number of people, if they like you, they’re there to cover for you or cover up for you.

And right now, we have so many things going on with Joe Biden. And yesterday was such a horrific, horrific performance, I mean, mentally, physically, leadership-wise in that press conference. And the best the news media could do is say, “Oh, he was so real,” or whatever. But what really bothered me — and I’m sure you’re in the same boat… 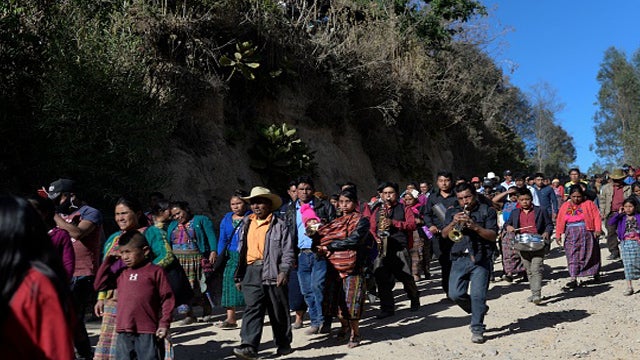 President Trump, the cornerstone of his initial campaign was making America safer, especially at the border, and yesterday over and over, Joe Biden sat there and told lie after lie about what’s happening at the border, the statistics and everything else white the news media just sat there and once again Rush has gotta explain it. Here it is.

Now, it authorizes $23 billion for Homeland Security, but it specifies $1.375 billion for fencing and bordering. But there are so many limits on this as to make this practically irrelevant — by design and on purpose, because I firmly believe that what members of Congress (both parties) actually want with this bill is to send a message that nothing is ever gonna happen as long as Donald Trump is president.

It is outrageous in its denial of the existence of a genuine emergency at the border. They don’t care. They will deal with whatever mess they create. They don’t care how bad it gets because in their world, the only mess is Donald Trump — and since the Russian effort and the Mueller effort and everything else related to that has failed to get his approval numbers down (and that has been the objective from the get-go), this is the latest effort, and it won’t be long…

You mark my words on this. So drug cartels can deliver unaccompanied kids to the border, and we are making it possible for unaccompanied alien children to be picked up by their parents later when they arrive, and we are establishing an actual route for this, reopening the joint cartel-to-agency smuggling route that was in existence during the Obama administration!

There is divided government, and on the issue of illegal immigration, we don’t have two parties. We’ve got one. We have almost a unitarian purpose when it comes to illegal immigration, and that should not surprise anybody. That’s not new. That’s been the case since the George W. Bush administration all the way through the Obama years.

It’s always been you, the American people, who have put the brakes on this. All of the faxes, the emails, the letters, the tweets, whatever you have done to let your people in Washington know. What they’re really hoping is you’ll just get so frustrated, you’ll just stop being involved in politics. And that means you’ll stop being an opponent to them.

KEN: Exactly, and what Rush just said hits it on the head again. It’s up to us, we the people. Every day we talk about citizen journalists. Every day you turn on the news, and you’re like, “Where is the news?” So people are just going out by themselves and getting information, because it’s your right, whether it’s the Freedom of Information Act or you take your own video out.

In fact, I just posted Ted Cruz, all of his videos from the border. And I can tell you this: You haven’t seen those on the news, and there’s a reason. But what Rush just said is exactly correct. The majority of both parties, as far as the leadership goes, they don’t have a problem with open borders. And, you know, if people want to stop something, they will. 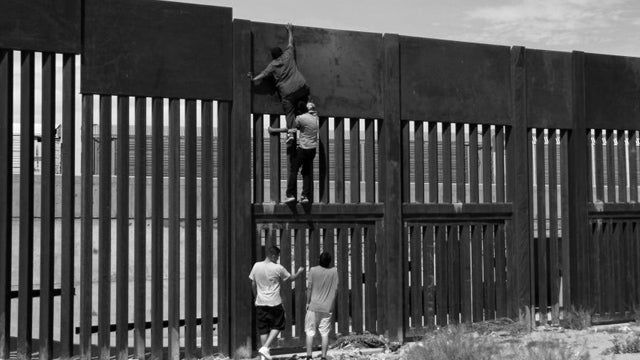 If it’s really something that matters to them, they’ll lose sleep over it and get it done. But if they have bigger things to do, bigger fish to fry like their own future. Irregardless of America First, nothing’s gonna get done. That’s why it took prison reform is such a great example. Everybody talks such a great game about that.

We heard George Bush talk about it, when he read Bill Clinton talk about it, we heard Barack Obama talk about it. Who does it? President Donald J. Trump. The same thing with black colleges. I could go on through the list. America sees this now. We know the border is a ridiculous crisis right now. It shouldn’t even be happening. 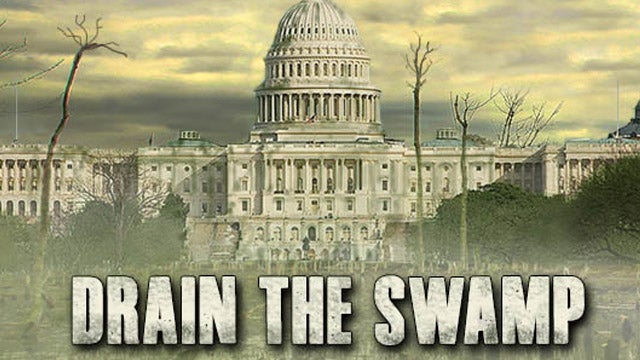 “We could milk this forever,” kind of like racism. I think that’s one of the reasons that the Democrats like to keep racism alive, in the classroom, in the business, in the media. Because they can milk it, because it was a crisis, one of many crises that they use.