Our Daily Installment of How Talk Radio Screwed Up America

RUSH: We have our daily installments of why America is so screwed up, i.e., it’s talk radio’s fault.

And, anyway, Charlie Rose and his effete cosmopolitan elitist PBS show, Kurt Andersen’s new book Fantasyland: How America Went Haywire. And Charlie Rose says, “What happens when somebody like National Security Council or the national security intelligence apparatus recommends something based on its hard-nosed reality, and the president doesn’t believe it because he’s created this disrespect for what these people have usually depended on or –” what a convoluted question.

ANDERSEN: Right. And there are decent people of integrity on the right, what I call true conservatives, who are coming out and have been coming out and saying, “We are culpable for convincing our followers that to distrust reality with which –”

I know the kind of people he’s thinking about but I can’t think of one. Snerdley, do you know of any conservative, even the ones that may not even be conservative, is any one of them coming out and blaming themselves or others for lying to people, that conservatives are lying and that’s why people can’t accept reality? Can you think of any conservative? I can’t either. So really hear this guy’s answer. Here it is from the top. 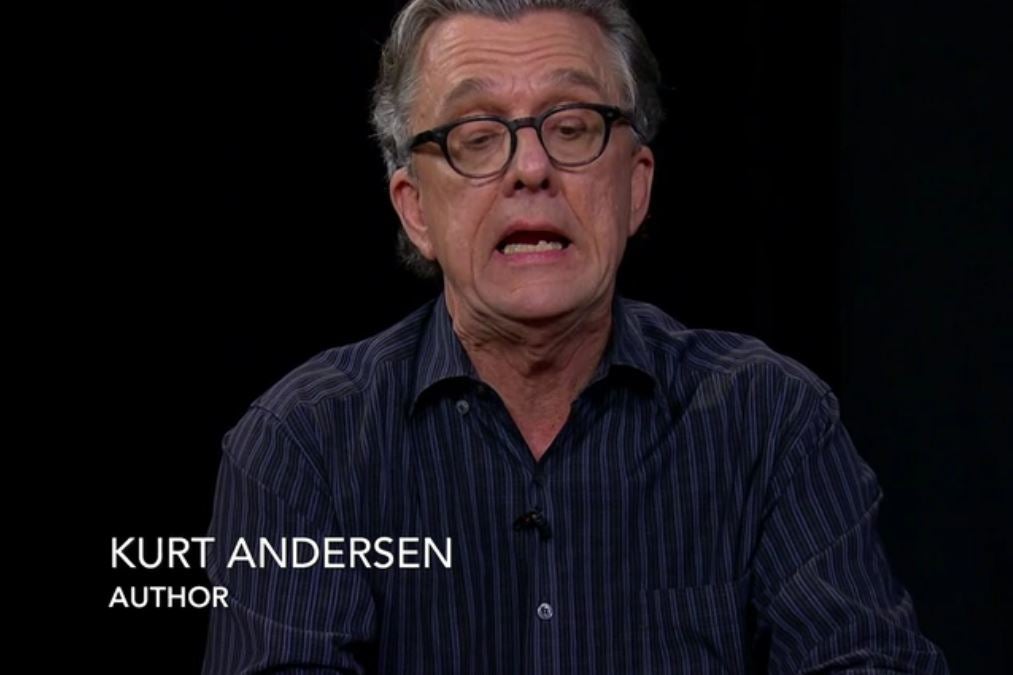 ANDERSEN: Right. And there are decent people of integrity on the right, what I call true conservatives, who are coming out and have been coming out and saying, “We are culpable for convincing our followers that to distrust reality with which they disagree.” And it really, it’s been going on again through the media, through talk radio, through talk television, through the internet to enable people to make them think they are entitled to their own facts. And if a climate scientist or a national security expert comes on, and says, “No, no, here are the facts.” No, I don’t have to believe that because it doesn’t conform with my opinion.

RUSH: See, this is the way they are trying to segregate America here. They take their experts, be they climate change experts or be they national security experts, and they use the word “expert,” and “expert” is supposed to confer automatic credibility and infallibility. A left-wing expert cannot be wrong. And so anybody that doesn’t accept what the left-wing experts say is not somebody who intellectually disagrees. It’s a closed-minded bigot who has created his own alternative reality and lives there instead of accepting the facts from the experts.

And the answer ought to convince you that it is a political issue and isn’t about science. And the people advocating for it are seeking a political result that accomplishes pretty much everything liberalism espouses: bigger government, higher taxes, blame the average American and his natural lifestyle for the problem. It’s got every ingredient the left needs to advance their agendas.

Here come these experts. I have scientists on my side, and they’re experts, and they say it’s not true. And I’m gonna tell you this: Science cannot have a consensus. Science is not a democratic process. Science is not subject to majority rule or any vote. Something either scientifically is or it isn’t, but it isn’t determined as the result of a vote. There’s no such thing in science. Nobody voted on whether the earth is round. It was someday proven, and it’s not flat because a majority of people thought it was. It’s just convoluted. National security experts, the same thing.

So these people have their arrogant condescension and their smugness. They’re of course experts. Now they’ve gotta come up with these explanations why people don’t believe them, and it cannot be that there is genuine intellectual disagreement. It cannot be that there is legitimate scientific questioning and disagreement. No, no, no. It has to be because their experts are infallible and we refuse to accept it, which makes us political enemies.

Our official climatologist, Dr. Roy Spencer, sent me this, some guy, I forget his name, I didn’t print this out, but some wacko climate scientist has written a book about trials of climate science deniers in 2029 of which Roy Spencer is one. And this guy wants to put ’em in jail and flog them, torture them. They say this is an issue of science. There isn’t any science solved in this because there isn’t any open-mindedness. How can you possibly have science when there’s no open-mindedness?

You talk about people refusing to accept reality, it’s the climate change people that refuse to accept the reality that the evidence doesn’t support their models. And the models is all they’ve got. There is no empirical data of climate change happening, certainly not caused by man. The climate’s changing constantly, we need to acknowledge, the climate’s changing all the time. The idea that we are making it happen is, frankly, absurd.

So here’s Kurt Andersen, talk radio, right there, the media, talk radio, convincing our followers to disbelieve facts and truth. And he says he knows some conservatives who are admitting that they’re guilty having done this. He doesn’t name them, of course. 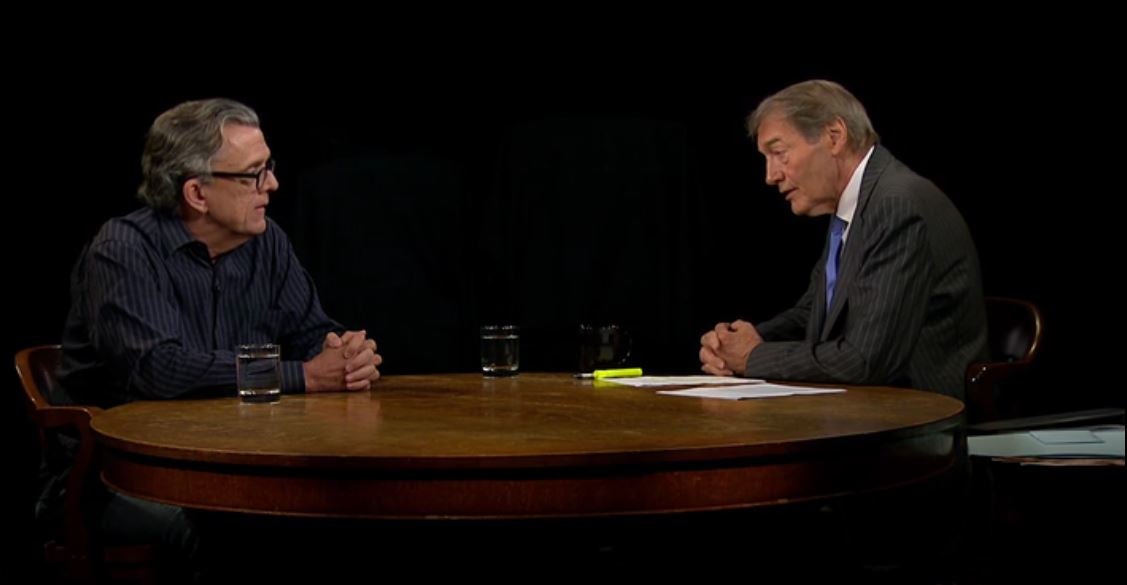 Charlie Rose says (summarized), “So, Kurt — author of Fantasyland: How America Went Haywire — what happened, Kurt, in the seventies to change what was coming out of the sixties? I mean, you’re the expert here, Kurt. You’ve written a book. That makes you an expert. That’s why you’re an expert here on our network, PBS. So what happened in the seventies to change what came out of the sixties?”

ANDERSEN: What’s so strange is that it seeped into all of American culture now for so many years — the have your own truth, find your own truth, do your own thing — that it’s no longer about youth or not youth. It’s about it’s part of the kind of American mental operating system. Uh, what happened on campuses and what happened at Woodstock didn’t stay there. It sort of filtered out to the whole world, and then we got the internet! We got technologies in terms of cable television and talk radio and deregulated talk radio and the internet that allowed it to — gave this sort of alternative facts world their own infrastructure.

RUSH: These guys have it so in for us, folks, it’s just they will not let this go. You heard him say “deregulated talk radio.” That’s the Fairness Doctrine. They can’t… They just wish that had never happened, and this show would exist whether the Fairness Doctrine had been rescinded or not. Do not doubt me on this — and I am an expert in this. So now Woodstock! What happened at Woodstock didn’t stay at Woodstock, and what happened on campus didn’t stay on campus.

It has slithered out of there, and it’s now woven its way as an intricately deceptive web here that has led to all of these unregulated media. That means the government can’t shut anybody up, and we’re not gonna rest until we get a government that’s gonna shut people up. Kind of like Google just shut up that guy out there who happened to write a manifesto that went totally contrary to the Google way of thinking.