Uh Oh! Eclipse Mapping May Be Off

RUSH: From the Kansas City “Scar” newspaper: “Those Maps of Eclipse’s Path? ‘Wrong,’ Experts Say — Off By up to a Half-Mile at Edge.” Uh oh! Uh oh! “Anyone who has been using online maps to decide where they intend to view the historic Aug. 21 total eclipse of the sun may want to take another look. Those maps, provided by NASA and others, show a crisply defined, 70-mile-wide path of totality where the moon will block 100% of the sun. But they are not as precise as they appear, at least on their edges. The southern edge of the path as shown on the maps could be off by as little as the length of a football field or as much as a half-mile, eclipse mapping experts say.”

Did you know there were experts at eclipse mapping? There are. 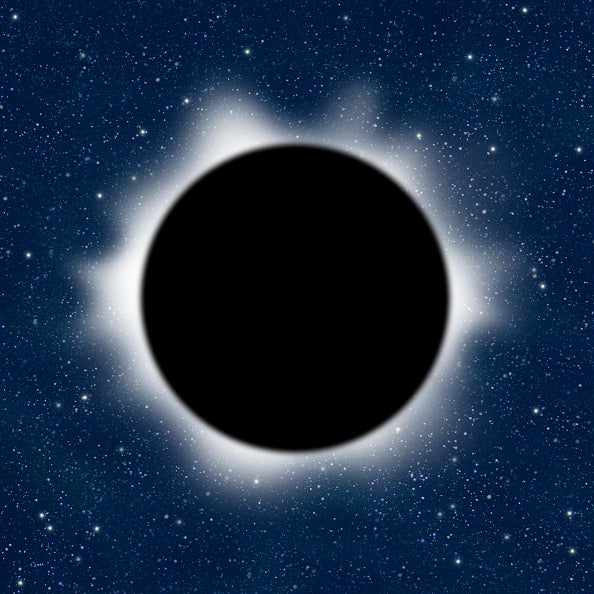 “Likewise for the northern edge,” so there could be a total of a mile error — half mile on the southern edge, half mile on the northern edge. Therefore, the swath “of totality” may not be 70 miles wide. It “might be just 69 miles wide. ‘This is an issue. This is really an issue, but it’s not advertised. … Yeah, all the maps are wrong,’ Mike Kentrianakis, who is the solar eclipse project manager for the American Astronomical Society and who routinely consults with NASA, told The Star.

“It effectively means that people who assumed, based on the Google maps, that their location was just within the path of totality — thus expecting to witness a few seconds of total eclipse — will instead see a partial eclipse. That could turn out to be a total disappointment, according to eclipse experts, who say that observing even a 99.9% partial eclipse is not at all the same as viewing a total eclipse.” I am not making any of this up.

The Kansas City Scar is actually quoting eclipse experts, mapping experts, and saying that if people are all jazzed and revved up for totality and they only get 99.9%, that they’re going to be in for a huge let-down. Now, I happen to be flying somewhere that morning where there will be a total eclipse. Because I’m on my way to a golf trip. Where I have to stop and pick up some people is going to be right at the time, right before the total eclipse. I’m going to be… We’re going to have to wait for the eclipse ’cause these other guys want to see it.

How can anybody be as much as a mile off on this or half a mile on either side? (interruption) Well, they’re not blaming the Republicans yet, and they can’t because this is Google Maps. Well, Google Maps is just the representation of it — and then this guy is saying people are going to be really let down. If they’ve been told to go someplace; there’s a full, 100% eclipse and it’s not there’s going to be hell to pay. Really?