Another Example of Deadly Health Food

RUSH: Did you guys see this story of the 25-year-old female bodybuilder out of west Australia? You saw that? How’s that possible, given everything you’ve been told since being a young child, how is that possible?

Greetings, my friends. Great to have you. Rush Limbaugh, the all-knowing, all-caring, all-sensing, all-feeling, all-concerned Maha Rushie here at the one and only EIB Network. 800-282-2882. 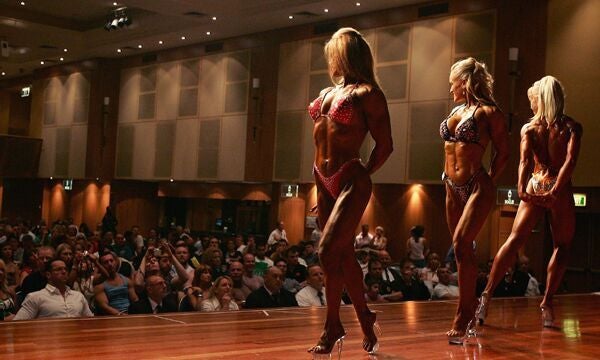 A woman, 25 years old, bodybuilder, the epitome of being fit, the epitome of being in shape, not just in shape, in great shape, dies, age 25. Do you know from what? Protein shakes. I have told people my whole life that everything you’re being told about exercise and all this stuff in terms of losing weight is not right. You can’t do it without reducing the amount of calories that you eat, pure and simple.

The woman OD’d on protein shakes. “The devastated family of a West Australian fitness model have warned about the dangers of protein supplements after they contributed to the young mother’s death.” Twenty-five, two kids!