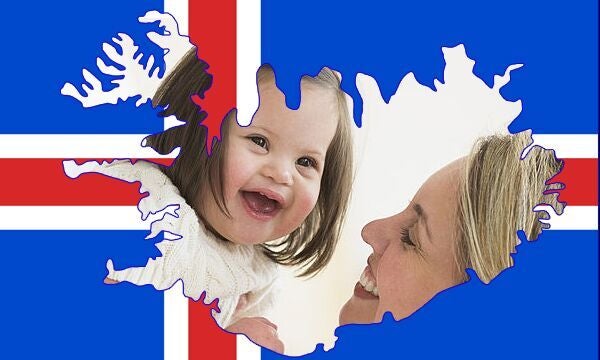 CBS News is reporting this as though it’s a great, great medical breakthrough. CBS News has tweeted it out. “Iceland on pace to virtually eliminate Down syndrome through abortion. Learn more tonight at 10 on Eyeball News.” And they even have a picture of an infant, a Down syndrome baby next to a river. It’s the sickest thing I’ve ever seen.