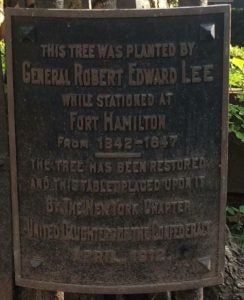 RUSH: As I said, CBS News devoted 100% of their broadcast to Donald Trump’s press conference yesterday — 100% — and, of course, that 100% was spent in total outrage, anger, disbelief. There is now a mad dash all across the country to take down statues. A Chicago pastor has asked Rahm Emanuel, the mayor of Chicago, to remove a George Washington statue. Confederates were taken down in Baltimore overnight. A Brooklyn Army base has been urged to rename streets honoring Confederate generals.

The Dallas mayor called Confederate statues “propaganda,” and a Hollywood cemetery has succumbed to threats and has removed a memorial. And this is just a short little list of some of the events that are occurring now in what looks to be a mad dash to comply with the latest conventional wisdom and to make sure that you are seen on the correct side of it. Have to take a break here. We’ll come back, we will continue in mere moments.

RUSH: Here’s Kathy in Providence, Rhode Island, as we kick off the phones today. Welcome. Great to have you here. 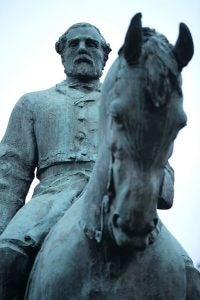 CALLER: Thank you, Rush. I listen every day. You have a lot of good stuff to say and original ideas. I get a lot of out of it. But today I have to censor (sic) you just a little bit — censure you, that is. For one thing, I think you’re kind of overdoing in your discussion the left and the right. We’re all just Americans, really, and I know some of us really identify with those as political parties or whatever. But for a lot of people, it’s just ideas and values that we cherish. So I think that one good idea if you don’t do that so much would be to understand that for a lot of people this discussion about taking down the statues and the whole racism thing.

It’s really about slavery, and that’s another thing I haven’t heard you mention very much, but probably I assume that you, like most Americans, are very, you know, sad and ashamed of years of slavery and considering human people as property and able to sell and buy and many of — most of them were of color. And so, you know, it’s come down through the centuries that, you know, these traits linger in the lives… I had a black friend in California — I had more than one, but — she was telling me that her family, her mother, and her mother knew their mother. This is about 20 years ago.

CALLER: They knew their parents, but they didn’t know their grandparents or their great parents, great-grandparents. They had no family from before slavery. Back then people weren’t people. Their births weren’t recorded at the local county office. You know, it was just a whole different world. So we today, we have this heritage of people being treated very, very poorly and horribly and killed in some cases and lynched in some cases, and I just think that when we talk about these issues that verge on slavery, I hope that we will be a little more direct in being honest about what it was really all about. That was a long sentence. 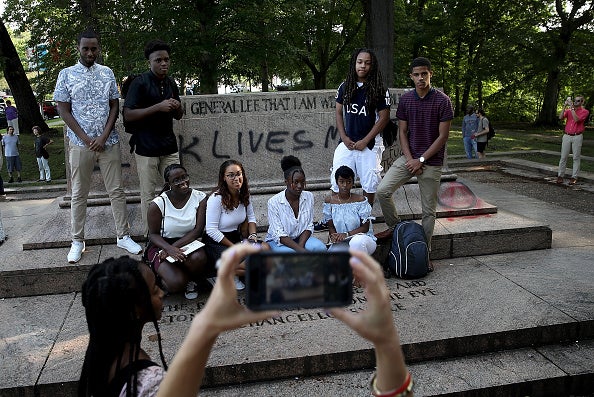 RUSH: Well, do you know that the Native Americans were slaveholders? Did you know that Christopher Columbus, the ostensible discoverer of America —

RUSH: — it was the order… The United States was not in any way unique in this. In fact, what makes the United States unique is that we are the first serious major country, population that ended it. We went to war to end it, and 500,000 citizens of this country died in that effort. Nobody here denies slavery. Nobody’s denying it at all. But there’s a missing sense of proportion about this — and I have to disagree with you on one thing, Kathy.

This is ideological. Every bit of this is ideological. It is left versus right, centrist versus whatever. It is. And the fact that a lot of people don’t see that is, I think, what permits much of this to happen. Anyway, I’m glad you called. I appreciate it. I conclude our call in all sensitivity to you, but I must go because of the constraints of time.