Wolf Blitzer: Was Barcelona a Copycat of Charlottesville?

RUSH: When I make jokes about these people, they come true. What did I say yesterday on this program? What did I say? I said the reason that they weren’t proclaiming the Taliban or ISIS or anybody having anything to do with the terrorist attack in Barcelona, was because they were waiting to see if maybe it was the alt-right. Maybe it could have been the Nazis. Maybe it could have been European white supremacists. They were hoping and praying.

And I then suggested that it won’t be long before somebody in the Drive-Bys points out that this terror attack is a copycat of what happened in Charlottesville, and it didn’t take long. Wolf Blitzer once again making me look, as I am, a genius.

BLITZER: Questions about copycats. There will be questions if what happened in Barcelona was at all, at all a copycat version of what happened in Charlottesville, Virginia. Even though there may be different characters, different political ambitions, they used the same killing device.

RUSH: Now, you know that I like Wolf Blitzer, and I’ve known Wolf for a lot of years. This is just, folks, stupid. He’s a newsman. He’s a journalist. He should know that ISIS has been employing as a technique a car or van driven into big crowds of people. They’ve been doing this for over a year, maybe even longer. What happened in Charlottesville was not the first time something like that had happened. There is no copycat going on. 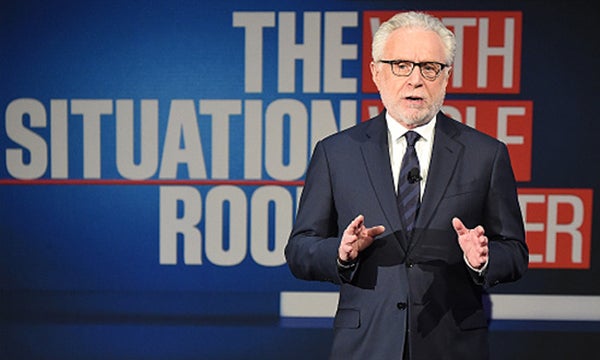 But look at the limited frame of reference they have. They’ve become so occupied, so focused on what happened in Charlottesville that it becomes the worst event ever. By the way, this Charlottesville business, you know what it proves? It proves they got nothing on this Russia collusion thing. It means they’ve got nothing. Because every time they move on to something — remember, all of this is about getting rid of Trump. And it just means they’ve got nothing on Russia, which we’ve known. But now they are illustrating that to us.

Come on, Wolf. Do you really not know this is an ISIS technique? And do you really not know that what happened in Charlottesville, really, really, when you get down to it, you’ve gotta ask, where were the cops? Why did the cops stand down? It was plain as day that violence was gonna happen because that’s what Antifa does! Antifa is rioters. And with no effort to separate Antifa from these other goons on the right, it was a recipe that was infinitely predictable.

Somebody wanted it to happen. And do you not get the impression that the media is excited and thrilled about this? They keep telling us that we should express sorrow and we should be compassionate and we should dig deep to find in our core relatability to the people who have suffered and died. But they’re the ones that seem excited as all get out about this. They can’t let it go. Somebody’s benefiting from this. By the way, Wolf Blitzer was not the only example. Audio sound bite number 16. Brooke Baldwin, the infobabe in the afternoon on CNN. Here, just listen. 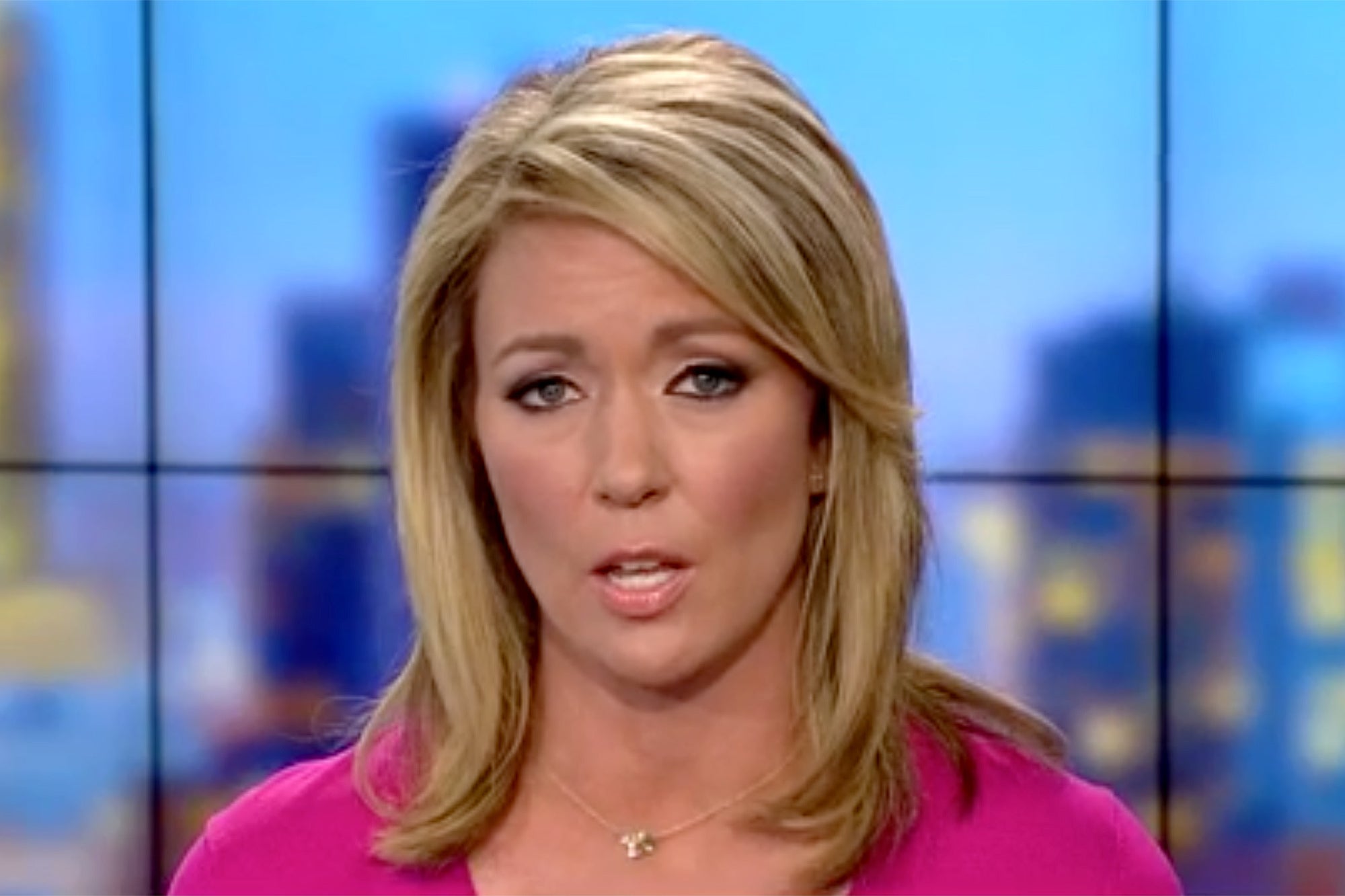 BALDWIN: My God. I just am still picturing what you described about this van zigzagging. So was it your sense, Ali, that whoever was driving in van was aiming for people?

“Oh, yes, oh, yes, no doubt.” As though major news has been discovered. Major news has been uncovered, CNN. As for copycats, it is in fact leftists, Antifa, the Occupy Wall Street, Black Lives Matter, it’s all the same bunch of anarchists on the left. And destroying historical statues, they’re copying the Taliban. They’re copying ISIS. Obama copied Saul Alinsky. Adolf Hitler copied Margaret Sanger. History is littered with copycats. You just wouldn’t know about any of that listening to Democrats in the media or from attending most schools and universities.

But what happened at Charlottesville was not new. What happened there was not the first time. It’s not the most outrageous example. But if watch CNN, you might conclude that because Wolf Blitzer actually led people to believe that the terrorists in Barcelona may have been copying the riots in Charlottesville.