RUSH: Ladies and gentlemen, the next two items that I’m going to be discussing here, one of them for certain might be uncomfortable for some of you to listen to, it might offend you, and that’s never our intent here. It is going to involve discussions of a particular body area. It’s medical news, but as is everything in our country, it’s going to become politicized, if it hasn’t already. 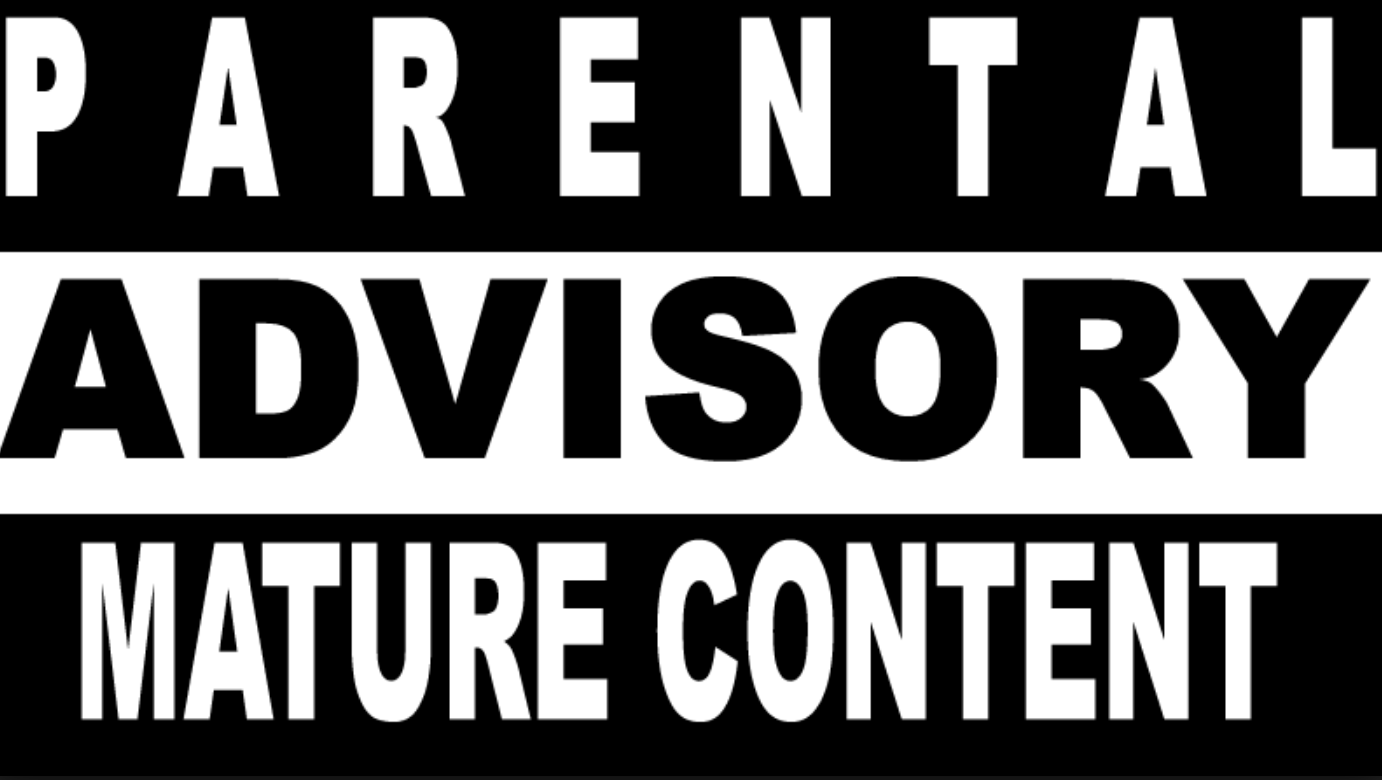 And rather than just hit you with it and have some of you be uncomfortable, you might have your kids in the car picking them up from school or what have you, and I just want to give you fair warning that it’s coming up, and if you’d rather not listen, then turn the radio off. Don’t go to another channel. There’s nothing else out there worth listening to. Don’t go to another channel. Just turn the radio off. I don’t know for how long. I mean, it may be 10 minutes.

There are two particular things here that, they’re somewhat related — not by me. The proponents in both these stories have linked these two things, which is why I’m linking them in this discussion. So what I always do in a circumstance like this, I count down, giving you ample time to turn off your radio or turn down the volume. As I say, don’t tune to another station. There’s nothing else out there worth listening to.

So I’m gonna count down from five, and then if you stay and you are made uncomfortable or you are offended, it’s on you because you have been warned. There’s no trickinology being used here; there’s no trickery. And if after you don’t turn the radio off and you hear and you become offended, if you call to complain, it will fall on deaf ears, because you have been warned.

Now, I want to be clear. This is a story in the LA Times. Remember back with “Barack the ‘Magic Negro‘” our white comedian Paul Shanklin created maybe one of the best all time parodies with Al Sharpton singing the song and everybody thought that we were calling Obama the “Magic Negro” and we weren’t. There was a column in the LA Times written by a black columnist who referred to Obama that way, and we constantly referenced that. But even so, people blamed me for creating it. I’d never heard of the term until that column. 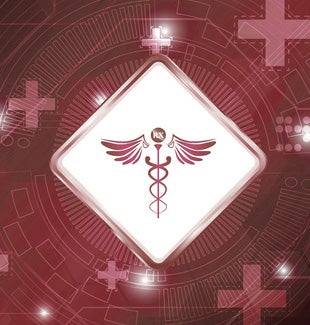 The focal point of the story is that people who know this are not covering it. They’re not reporting it for the obvious reasons. Now, you remember back in the eighties — some of you may not because you were too young or not maybe even born yet. But when the AIDS epidemic broke out, it was immediately politicized and blamed on Ronald Reagan, who was the president at the time.

Now, that also has a correlation. If you go back to the AIDS epidemic, remember, one of the attempts to politicize AIDS was there were all kinds of medical officials — doctors and other clinicians and people doing studies — do you remember, Mr. Snerdley, they were predicting that AIDS was going to really spread in the heterosexual community. The political requirement back then was to do whatever it took to obscure the fact that AIDS was primarily affecting homosexuals. We couldn’t have that.

So there were all of these predictions and the media rabidly took them up and spread them. Problem is, it never happened. All of those predictions never happened. AIDS and HIV did not spread by virtue of sexual activity. It did spread to some degree in the heterosexual community from dirty needles among drug users and blood transfusions that were tainted before anybody had a test, but heterosexual sexual activity was never, ever able to be blamed, though the effort was made.

And it says if you want to know the truth, it still exists on the American Cancer Society’s website until the gaystapo finds someone is telling the truth and they’ll do something about it. So the point of this is and the reason I mentioned Reagan and AIDS, back in the AIDS epidemic, it was spreading, it was spreading via homosexual activity, but they said it was spreading ’cause Reagan didn’t care, and Reagan wasn’t talking about it, therefore nobody knew about it, therefore nobody knew to take precaution. It was all Reagan’s fault.

Now, there’s another new development here and the LA Times even reporting on this is not reporting what is known. They are shielding it to be politically correct. I mean, you might thank Hugh Hefner for his role in this kind of thing. I’m just mentioning this because it is a story in the LA Times, and you probably haven’t heard about the story because the story doesn’t really say what the news is as it appears on the American Cancer Society.

Here’s the related, somewhat related story. “University Refuses Research On Growing Numbers Of Trans People Who Want To Go Back — All expressed they were convinced by trans activists that transition was the answer and now they live with the negative consequences of that decision.”

This story is about people who thought they learned that they were another gender, men who thought they were women and vice-versa, and they were cajoled and encouraged and persuaded, “Well, then do something about it, go get the surgery, have the sex reassignment surgery.” And the story is about the vast percentage of those who did who now want to go back. And this story’s been popping up all over the internet at various places as well.

I thought it would die a fast death because of what it’s about. It shows how robust the leftist agenda is on campus. The story is about how people are trying to prevent those people from going back, because if they did, it’d be a bad sign for the politics of this. So we’ll take a break. You who’ve had your radios turned off can turn them back on now, although I’m still gonna fill in some blanks on this second story.