Somebody at CNN Heard Our Fourth Hour

RUSH: On our Fourth Hour last week, we have made the news. Apparently, some Drive-Bys actually listened to it or heard about it. And both of them are at CNN. So up first I want to go back and play the segment from — and many of you haven’t heard this because this was exclusive to subscribers in our Fourth Hour last week. What day was that, Wednesday or Thursday of last week? Which day was it? It doesn’t really matter, but we did an hour-and-a-half commercial free, and part of what I said was this, sound bite number 2, Mister Broadcast Engineer, and here we go. 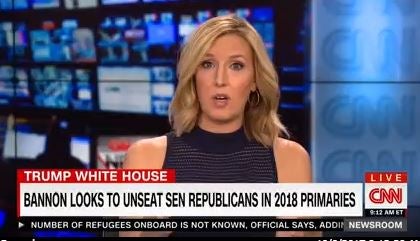 RUSH ARCHIVE: The media loves to assign mythical power status to Republican or conservative figures to explain why Republican voters do what they do. And for a long time it was me. I was considered a pied piper Svengali. You are mind-numbed robots. You had no idea what to think or what to do until I told you. It’s a way for the media and the left and the Democrats to denigrate and impugn you. 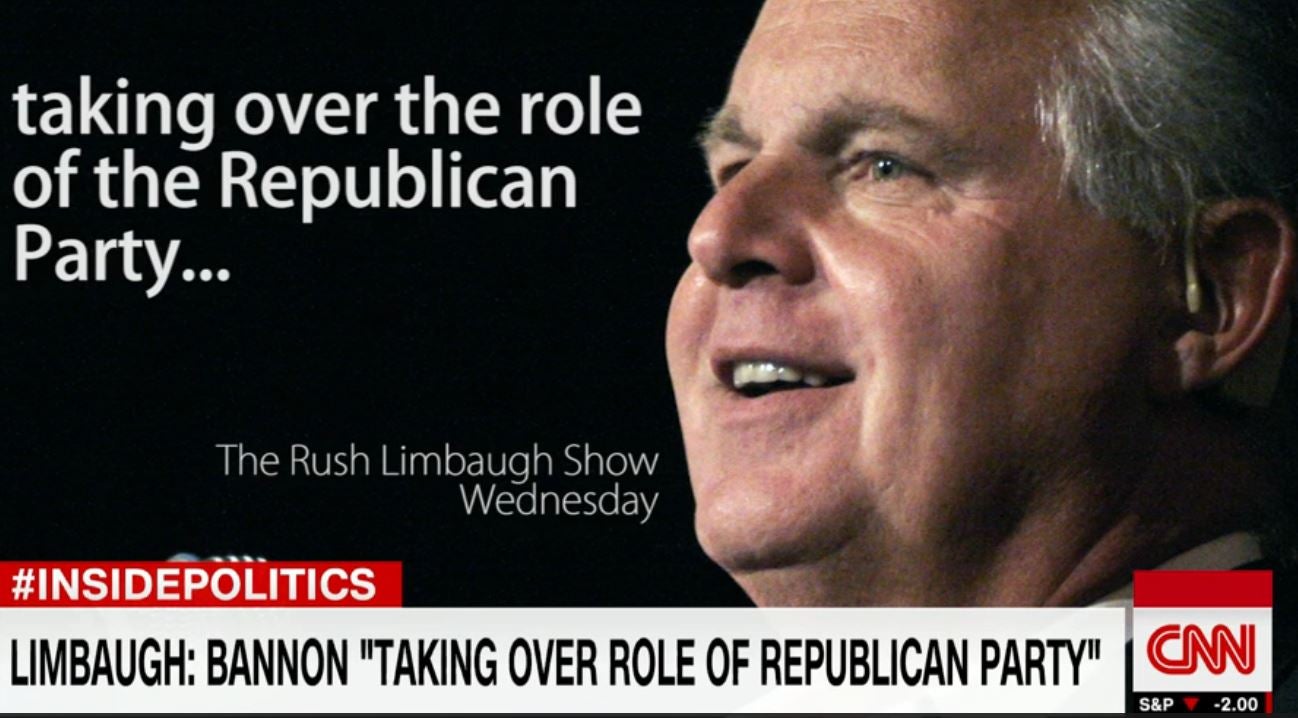 RUSH: By running around and finding candidates to primary against incumbents and so forth, Bannon is doing this. And I made the point that I think that what Bannon’s actually doing is filling a vacuum. The Republican Party has ceased operating as an entity that wants to win in Washington. They certainly do not want to win with Trump’s agenda. And Bannon is now running around finding candidates who will run as Republicans that will advance that agenda.

Well, somebody at CNN heard this because this morning on CNN Newsroom Poppy Harlow spoke with somebody from The Daily Beast, Matt Lewis. She said, “Every single Republican senator up for reelection in the midterms is at risk now except for Ted Cruz. CNN is reporting a source familiar with Steve Bannon saying nobody is safe.”

LEWIS: If you’re a Republican, it’s bizarre. If Bannon goes after all of these challenger seats, if he only puts two or three, he wins. And the message is gonna be said, “You better get in line with my agenda, the Breitbart agenda, unless you want us coming for you next.”

HARLOW: In the words of Rush Limbaugh last week, Bannon is, quote, “taking over the role of the Republican Party.” 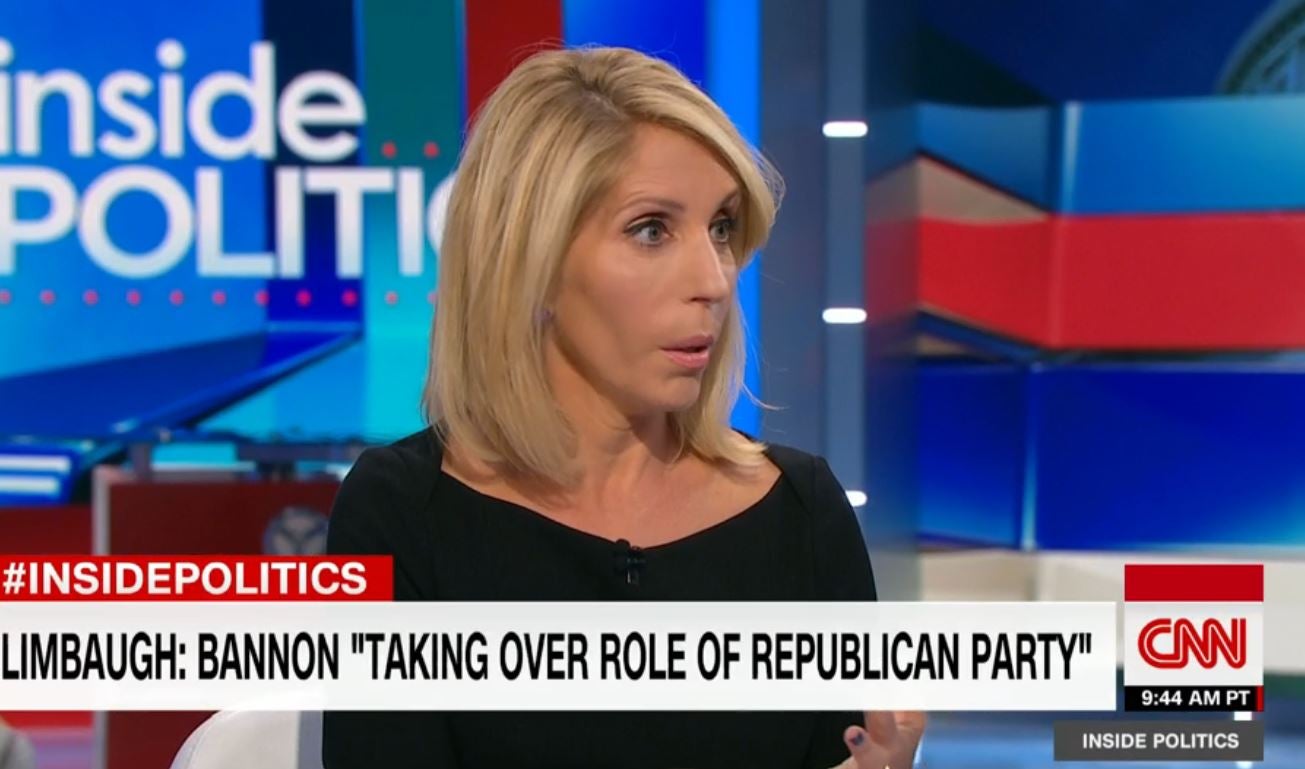 BASH: I want to play for you something that Rush Limbaugh has said recently about Bannon and the role he has in the GOP.

BASH: This is a really important point and it kind of circles back to where we started the show about Corker and other Republican senators who never really wanted Trump to begin with. The cat’s out of the bag now.