Texans Owner to Be Donald Sterlinged? 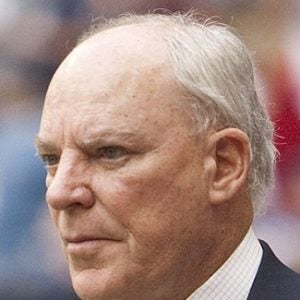 RUSH: In addition, the Reverend Jackson wants a sit-down with Bob McNair, the owner of the Houston Texans. Did you know that the phrase, “We can’t let the inmates run the asylum,” or as McNair said, “the jail,” did you know that was racist? Well, it is now. Apparently, it’s very, very racist, and the Reverend Jackson wants sit-down with Bob McNair, and there’s scuttlebutt that the NFL better get rid of Bob McNair, the owner of the Texans, the way the NBA got rid of Donald Sterling who owned the Clippers. In the NFL protests, over I think 80% of the Texans took a knee yesterday at their game in Seattle.

RUSH: This is Daniel, Gibsonville, North Carolina. Welcome, sir. How are you doing?

CALLER: You know, I’m just so glad I got to talk with you. Mega dittos and I’m originally from Pittsburgh. I can remember when you were on KQV back there in Pittsburgh —

CALLER: — on the corner of walk and don’t walk, weren’t you there?

RUSH: That was the old Chamber of Commerce building at 7th and Liberty.

RUSH: And that was 1972 — you remember walking by there at KQV that many years ago? 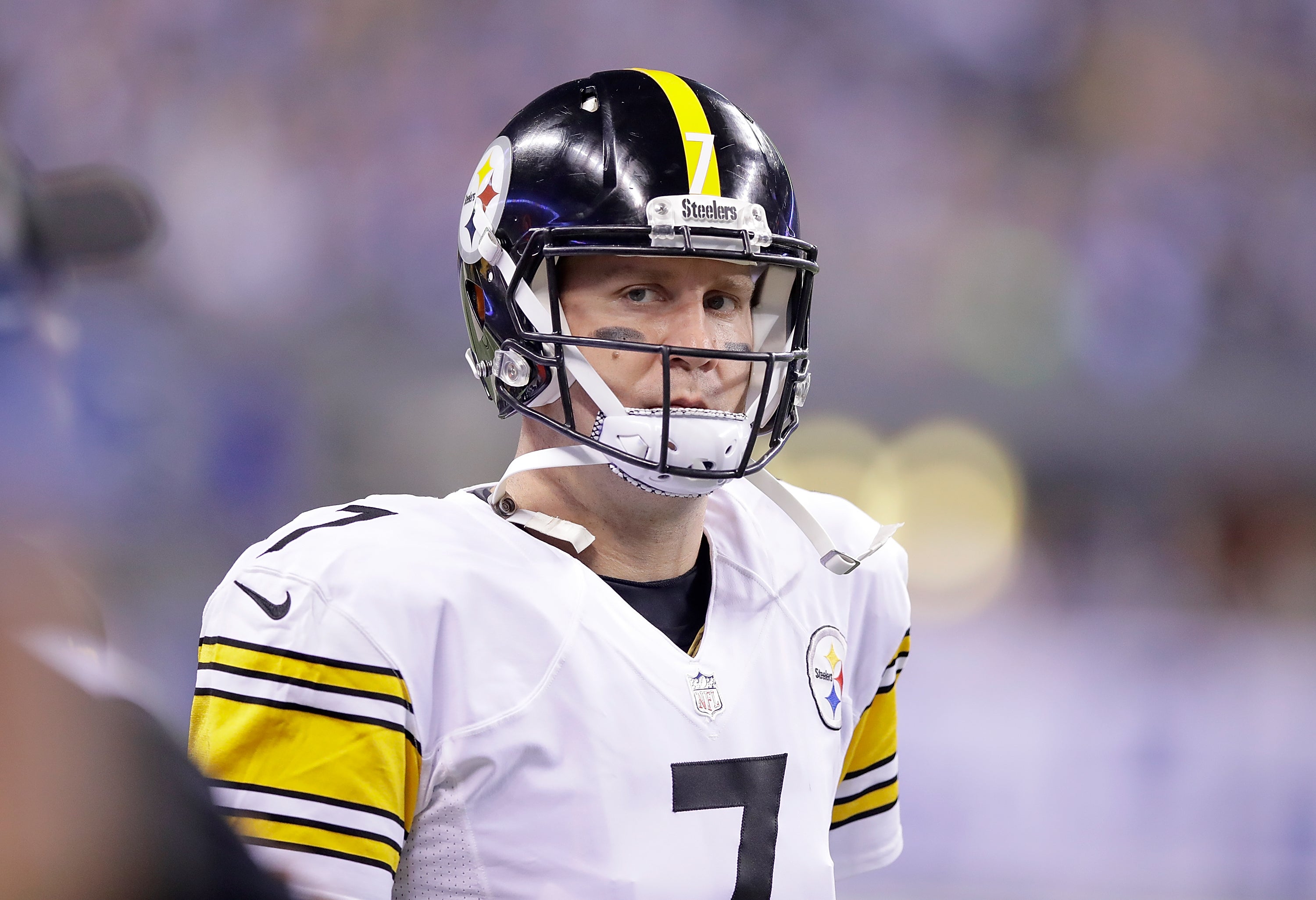 CALLER: I do. I’m 73. I’ll be 74 and we used to walk around town a lot from the north side right across the river where I was born. So it was an easy walk for me across the bridge there. But I remember listening to you way back then. And I’m so glad you’re a Pittsburgh Steeler fan, because that’s my question today. I’m just a little bit worried about Roethlisberger. He doesn’t look as sharp as he used to, and that’s only natural. He’s a little older right now. But they’re 6-2, they’re doing great, and I’m just wondering what you think about the rest of his career and what they might do in the upcoming draft. You think he might —

RUSH: I saw that they won last night. I didn’t watch. I still haven’t been able to — I just didn’t turn it on. I saw that they won, what was it, 20-15. I didn’t know that he was missing targets last night. I haven’t read the game account. I just saw the score. Roethlisberger is 35. You know, I don’t want to hazard a guess here. You’re too serious about — Daniel, let me look into this and I’ll give you an informed opinion at some point. Just keep listening.

RUSH: So I didn’t get to the Reverend Jackson and the NFL players story. There’s a lot of stuff there, like Jerry Jones is reportedly trying to sabotage the contract extension of Roger Goodell, the commissioner. And Bob McNair, the owner of the Texans, in deep, deep trouble for saying at the NFL owners meetings that we’ve gotta stop letting inmates run the prison. He said he was talking about club executives, and not players. The players don’t believe it.