How Many Mass Shooters Went to Day Care?

There’s a story here from PJ Media: “Liberal Author Says She’s Being Blackballed for Warning about Dangers of Early Day Care — Erica Komisar describes herself as a political liberal. But, when it came to getting her book Being There: Why Prioritizing Motherhood in the First Three Years Matters published, let alone publicized, she was roundly rejected by liberal media outlets. Why? Because the social worker and psychoanalyst chose to stand with fact instead of political fiction in the ongoing mommy wars. The Wall Street Journal reports: 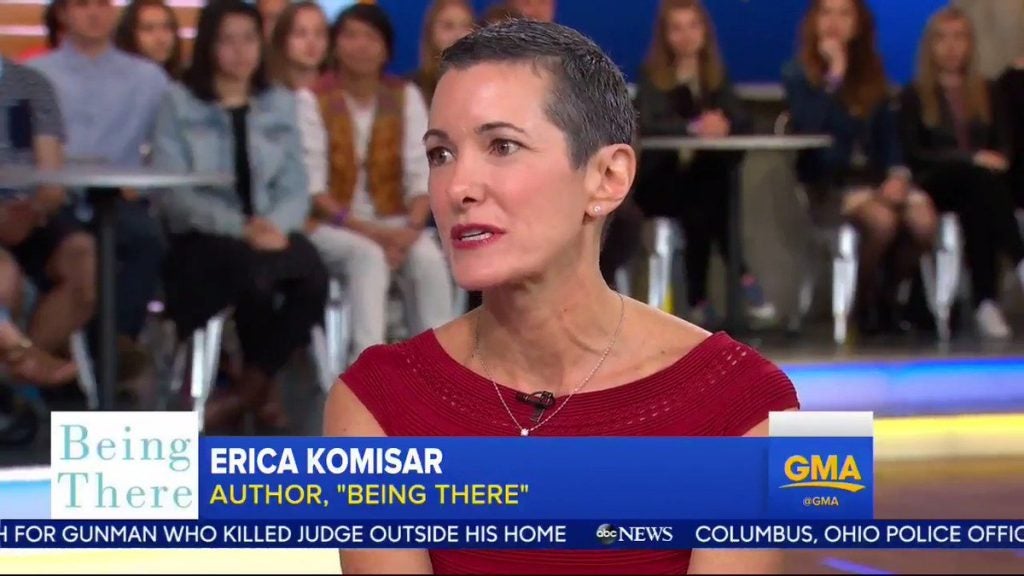 “She did appear on ABC’s ‘Good Morning America,’ but seconds before the camera went live, she says, the interviewer told her: ‘I don’t believe in the premise of your book at all. I don’t like your book.’ The premise of Ms. Komisar’s book –backed by research in psychology, neuroscience and epigenetics — is that ‘mothers are biologically necessary for babies,’ and not only for the obvious reasons of pregnancy and birth.”

Now, feminism is all about changing that. Feminism is all about freeing women from the bondage of motherhood and homemaking and wifery or whatever. It’s one of the fundamental concepts. And any research that comes along and talks about how important for the development of a child it is for the mother to be close to the baby the first three years, the feminazis are just gonna react angrily and in panic. And they’re doing so with this woman, Erica Komisar.

They’re denying her now appearances on the Drive-By Media, publishers rejected her premise outright. But, you know, she started to put the pieces together. She found the absence of mothers in children’s lives on a daily basis was what I saw to be one of the triggers for mental disorders that she’s been studying in people.

This stuff, it all made me wonder just how many of these mentally disabled people or people with mental disorders, how many of them actually have been farmed out to, I don’t care who runs it, day care, state-run or not, during the early formative years. Family’s family for a reason. But the left has come along because the political necessities of feminism by design require women to abandon everything traditional about motherhood. Hell, even giving birth is now considered a sickness. A pregnancy is a sickness. It’s a societally imposed penalty. It’s just absurd.