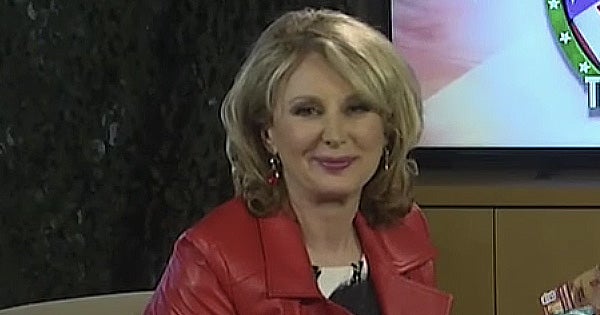 And she sent me a note saying: “You said will other women come forward? Well, I will.” She claims that Al Franken stalked her in 2000, and she writes at a website now called mediaequalizer.com and she’s at the moment preparing a story on this. So Melanie, who we all know, by the way, is now claiming to be another woman stalked by then-comedian Al Franken. Al Franken, by the way, said it was this USO trip that convinced him to run for the Senate in 2006.

I’m joking, but that’s what their day-to-day objective is. And the Republicans sometimes make it look like that’s what they’re gonna do, is just give the Democrats Washington. Mitch McConnell is demanding an Ethics Committee investigation into Franken. Chuck Schumer and Jack Reed have canceled their presser because apparently they didn’t want to deal with questions — there’s a big difference too. When the first Roy Moore allegations came up, the Republicans beat the Democrats to the microphones and cameras to condemn the guy.

Now that Al Franken has been implicated with photographic evidence, the Democrats have no interest in going to the cameras and microphones. I don’t know if the Republicans do, either.