The Left Created This Culture That Mistreats Women

RUSH: Here is Joe in Bethlehem, Pennsylvania. Great to have you, sir.

RUSH: Afternoon. How you doing?

CALLER: I’m doing fine, and yourself?

CALLER: I guess we can safely assume that the sexual revolution of the 1960s is now over.

RUSH: Why would you think that it’s over? 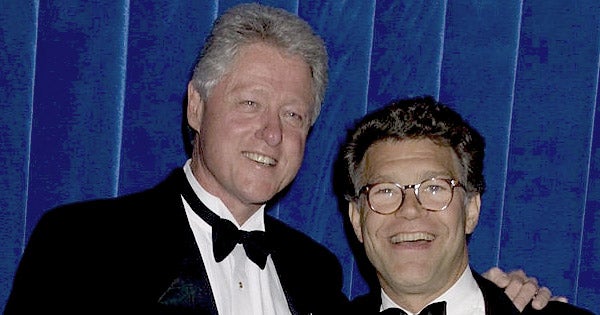 RUSH: You think Bill Clinton will stop behaving the way he behaves?

RUSH: Well, then it’s not over.

CALLER: The Democrats just stopped caring about ’em. Him and Hillary, they’re irrelevant. They’re done. They’re finished. They’re yesterday’s news. It’s time to move on. Hillary, she’s like Madonna in a Katy Perry world now. She was during the election. That’s one of the reasons she got trounced and still can’t believe it. She’s living in a fantasy world.

RUSH: Well, she’s not going away just yet. I mean, you may be right that the Democrats would like to kind of sweep her out of the way, but they are still very relevant, and they’re doing everything they can to forestall any investigation into her or Bill or the charity or the Uranium One deal or any of these things. They are by no means gone away.

Now, your comment about the sexual revolution though is an interesting comment. Does this signal its end? Does all of these people getting caught, is this going to have a remedial effect on those who haven’t been caught? ‘Cause I’ll tell you something, folks. These are just the people we know of that have been caught. But you don’t think it’s stopped, do you? It’s still happening out there, and it’s gonna continue to happen. And the question is going to become, at what point — we may be in the process now where women are asserting themselves to the point that enough fear is created that this kind of behavior does end.

But the bigger question for me is, just who is engaging in this kind of behavior? Who are the abusers? Who are the sexual harassers? This is a question the media doesn’t want to answer. This is a question the Democrat Party doesn’t want to look to. They don’t want anybody digging deep to find out whether there is actually partisanship to this. They’re doing everything they can to make it look like, if anybody like me comes along and says, “You know Roy Moore was a Democrat back when he did all that?” Look at the reaction that got.

They had a conniption fit because they thought that I was suggesting that he got away with it all those years ’cause he was a Democrat and the Democrats don’t hold each other to standards. While that may be true, that wasn’t my point. I was just throwing out a little factoid. But look at their reaction to it. So they’re highly sensitive to this. They are from the culture that mistreats women. They are from the culture that sponsors and rewards this kind of treatment of women and behavior of women. 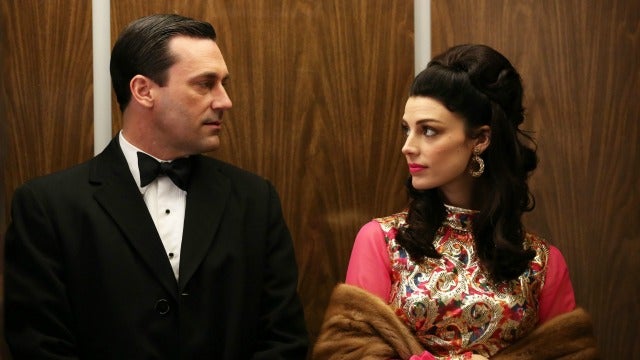 Remember, it’s all now been politicized. Once you politicize this stuff, it totally changes everybody’s perception of it. And we can thank the left for that as well. They have literally corrupted everything. But there’s so much hypocrisy and phoniness in these people on the left. They mock and make fun of Mike Pence for making sure that he takes steps not to be in circumstances where this kind of thing can happen. They laugh at him and they make fun of him and they accuse him of discriminating against women, by the way.

They say, “That’s not fair for women. I mean, he’s a powerful man and if he refuses to have meetings with women, then they don’t have a chance to advance.” So they make fun of a guy who practices the morality that he believes. And they claim that it is discrimination against women. Then when this stuff comes along, they do everything they can to distance themselves from it and try to make it appears as isolated as it can be so that it doesn’t touch on them but this is the culture they promote. This is the culture they have demanded and sought. They have gotten what they want. 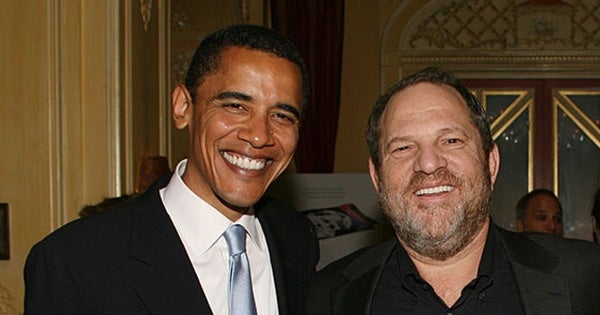 And who’s been laughing at it all of these years? Who’s been trying to tear it down? Who’s been trying to destroy those that believe in it? Who? It’s these people. The Al Franken’s of the world. The Harvey Weinsteins, you name ’em, everybody we know now. And that’s why they’re harping on Roy Moore, because they finally have a Republican they can focus all this on and take the attention off themselves.

This is liberalism. This is what it is. This is progressivism. Call it free love, call it whatever they called it back in the sixties. Bill Clinton lived the life, and they applauded it, and they awarded it, and they promoted it, until this week when they thought best to start condemning it. But that’s only because they politicized everything.

So these people, in large part, are engaging in what is truly destructive and damaging-to-others behavior, while spending all of their time condemning people that do not do this and making them out to be odd and kooky and weird and nerdy. And these have always been the cool kids. These have always been the hipsters. These have been the people in the big clique. This has been the establishment. This has been the elites. And we find out that half of it exists because it’s phony, that they’re really not pro-choice.

They just learned from Bill Clinton. If women are offering him Lewinskys for keeping abortion legal, then what are they gonna do? They’re gonna make it like they believe abortion ought to be happening every day too. If that’s how you get women, to be pro-choice, that’s what they’re gonna do. So it’s phoniness built on lack of virtue combined with no values or guardrails or morality, and is it any wonder you get a cesspool of Sodom and Gomorrah.

So it’s not over. Sex revolution is not over. We haven’t even begun to learn the depths of this depravity and the impact that it is having and has had, because these are the kinds of people that are teaching, in many places, in universities, middle school, you name it. These people are everywhere.