RUSH: Okay. So I just spotted a headline up there on the Drudge Report. Are you ready for this? “Starbucks Closing Over 8,000 Stores for Racial Bias Education Day.” I guess they need some racial sensitivity training out there at Starbucks. Now, would somebody explain to me why this is necessary? Doesn’t Starbucks epitomize all of modern-era liberalism? I know, it kind of self-answers. That’s why it’s necessary.

If the left, if a leftist place like Starbucks — and, by the way, you know, I know right now that some of you in this audience are shocked. You don’t see Starbucks as political at all. That’s why you need this show. That is why you need to pay attention to this show. You people out there that are not politically — what’s the word — inclined, you’re not politically sensitive, everything you live in, everything you do, every place you go is politically motivated one way or the other. And 90% of it is liberals. 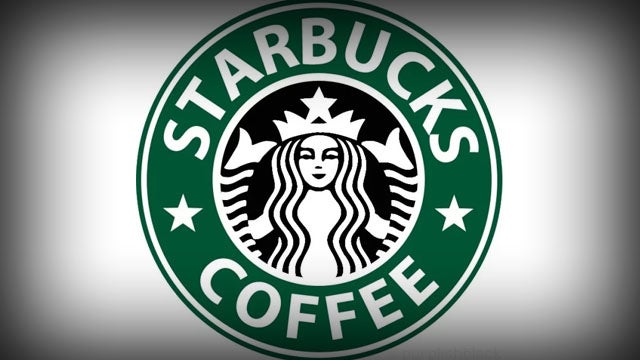 That’s the great secret to liberalism is they’ve gotten away with so much of what they do not appearing to be political. But Starbucks is the essence of left wing politics, by virtue of who they donate to, by the causes they support, by the culture that they create. It is card-carrying liberal.

And I know there’s some people in the audience probably thinking, “What do you mean Starbucks is liberal? I never got that impression.” That’s right. That’s why you need to listen to this program, because the liberal influences are bouncing off you like all the different frequency radio waves hitting you every day.

If you could see the different frequencies of radio waves hitting the human body every day, you would think that we’re all gonna die. It’s a good thing radio waves are not visible. It’s a good thing that you need electronics to be able to translate, say, an FM signal to music or talk radio from AM or whatever is on these stations, whatever is on whatever radio. Because if you — he-he-he — if you could hear those wavelengths, oh, my God, you’d go insane. You wouldn’t believe the bombardment the human body gets just in radio frequency alone.

But you couple this with liberal — I’m not saying the radio waves are liberal. No. It’s a side example of the invisibility of all the things hitting you each and every day. I’m telling you the liberal influences out there that people don’t think are liberal would stun you.