RUSH: Andrew Cuomo did, in fact, tweet — for those of you new to the program, I know it’s “Cuomo.” But back in the day when the Reverend Jackson wanted the Democrat nomination for the presidency one of his regular opponents at the time was Governor Cuomo of New York, Mario “The Pious.” And for whatever reason, the Reverend Jackson pronounced the name “Cuomo.” 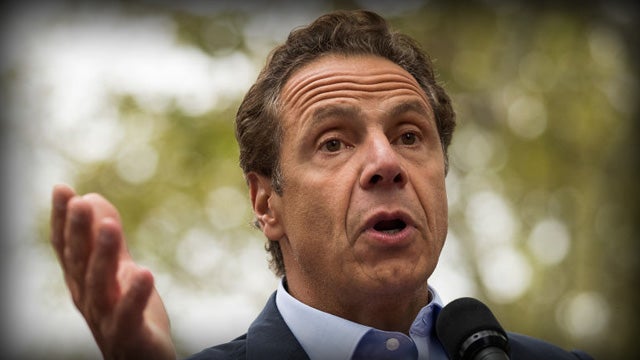 But, anyway, the son of Mario “The Pious” tweeted the following: “As a New Yorker, I am a Muslim. I am a Jew. I am Black. I am gay. I am a woman seeking to control her body. We are one New York.”

Now, see, I’m the mayor of Realville. Andrew, you are none of those things. You are a straight, white, Catholic male. He just tried to paint a picture of New York as everything but what he is. In painting this great mosaic of New York, he didn’t include white. He didn’t say he was male. He didn’t say he was Catholic, and he didn’t say he was Italian. He said, “As a New Yorker, I’m a Muslim, I’m a Jew, I’m black, I’m gay, I’m a woman seeking to control her body. We are one New York.” No. You are a straight, white, Catholic male. What is with these people?