Did You See the Page Six Story on Ivana Trump? 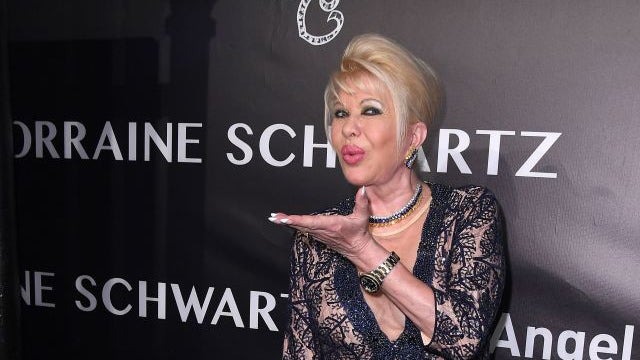 So Ivana’s son, Donald Trump Jr., is divorcing Vanessa, and they’ve got five kids. You know what Ivana said about this? You haven’t seen this? Oh. Well, she says it’s gonna be really tough for Vanessa. Donald Jr., her son, is very good-looking and he’ll have no problem finding another mate. But Vanessa is probably never going to find another man, after all, she’s 40, she’s got five kids and maybe wants another, and there’s no man that’s going to want — I’m not kidding.

That’s the kind of stuff everybody thinks and says they talk about, but nobody puts it out there in your face like that. So it led people, “Boy, she must be mad at Vanessa. Maybe Ivana thinks that Vanessa is the reason.” Anyway, it was right out in front, just in your face. And some would call it cruel. Some would say that it’s cruel.