University of Texas to Treat Masculinity as Mental Health Issue

RUSH: Ever since I printed this story out on April 28th, Saturday night, I’ve been chomping at the bit approximate. Want to hear the headline? “University of Texas to Treat Masculinity as a ‘Mental Health’ Issue — The Counseling and Mental Health Center at the University of Texas at Austin recently launched a new program to help male students ‘take control over their gender identity and develop a healthy sense of masculinity.’ 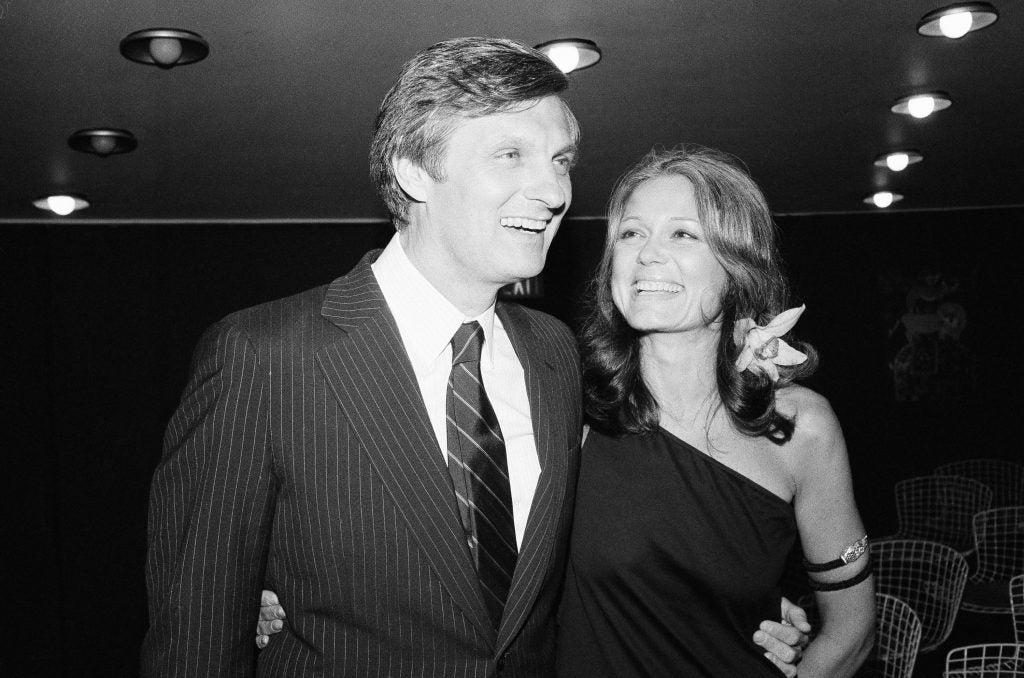 “Treating masculinity as if it were a mental health crisis, ‘MasculinUT’ is organized by the school’s counseling staff and most recently organized a poster series encouraging students to develop a ‘healthy model of masculinity.’ The program is predicated on a critique of so-called ‘restrictive masculinity.’ Men, the program argues, suffer when they are told to ‘act like a man’ or when they are encouraged to fulfill traditional gender roles, such as being ‘successful’ or ‘the breadwinner.'”

“Though you might enjoy ‘taking care of people’ or being ‘active,’ MasculinUT warns that many of these attributes are actually dangerous, claiming that ‘traditional ideas of masculinity place men into rigid (or restrictive) boxes [which]… prevent them from developing their emotional maturity.'”

What are the odds that a bunch of women are running this? Or at least provided the germination of the idea. “The program is currently without leadership, but not for long. The school is in the process of hiring a ‘healthy masculinities coordinator’ to run the program, and a school official tells PJ Media that some hopeful hirees are interviewing for the position later this week.” 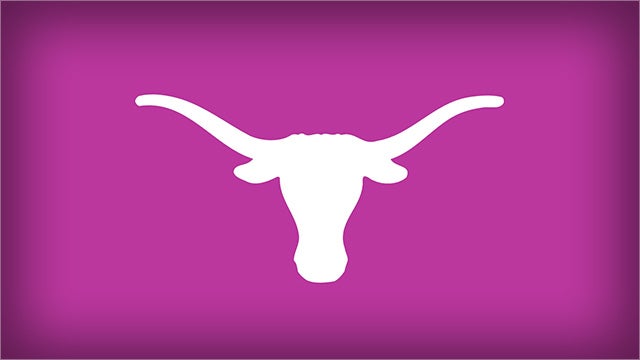 Healthy masculinities coordinator. So there you have it, University of Texas. Texas? In red state Texas masculinity is being treated as a mental health challenge, that too many men are simply crumbling under the pressure to be a man. So if it’s not a good thing for a man to be a man, then what are they going to turn men into? What do you think is the alternative? If masculinity is a problem, then what are these guys gonna become?