RUSH: I had a piece yesterday I didn’t get to, so I reprinted it. Mark Penn and Andrew Stein had a piece that ran in the… 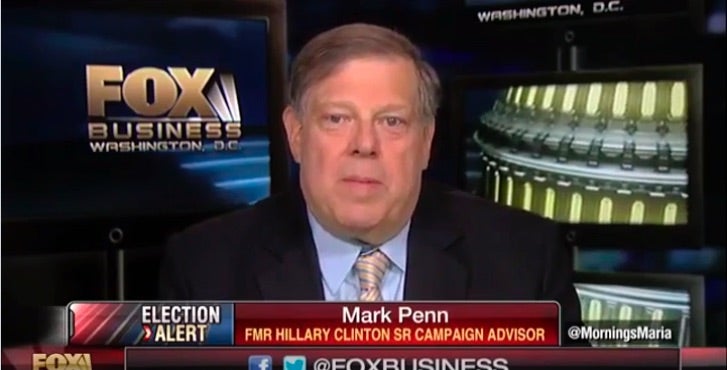 I think it was the New York Times. It was. On July 6. This is yesterday. Penn is a pollster now. He works at Harvard, runs the Harvard poll. He has the most dire warnings for the Democrats. He points out (paraphrased), “You people in the Democrat Party had better understand something: Only 27% of the country is liberal.” Did that stop you dead in your tracks? Sure doesn’t look like that. I mean, you turn on the news, you turn on TV — watch a movie, TV show, listen to music — and you think the whole freaking country is liberal.

But in truth, only 27% of the population self-identifies as liberal in Democrat polling data. And the whole point of Mark Penn’s piece here is how the Democrats are committing suicide by this identity politics, this coalition of nothing but minorities and moving far, far left. It’s not the solution, not the answer, and therefore they’ve got some serious self-examination to do or they’re gonna continue to lose elections. Justifiably and understandably. The media won’t lose elections. But they will continue to make jackasses of themselves and literally fools of themselves. It’s not just Twitter now but left-wing hipster sites like Deadspin (or Deadwood or BuzzSpin, whatever). 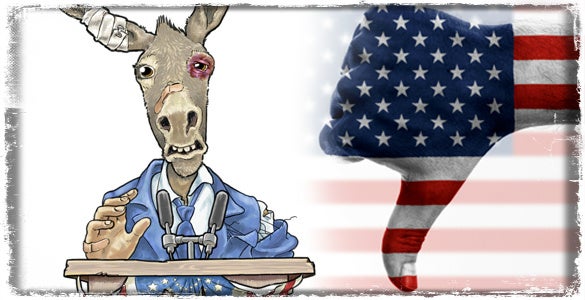 They are ripping into CNN as an absolute embarrassment. “How dare they blackmail this kid on Reddit!” Of course, CNN is beyond shame and CNN is beyond embarrassment because they have no genuine sense of self. They have created this alternative reality in which they are champions, in which they are dominant, and in which they happen to reflect the majority of thinking in the country. They are disillusioned, and they are becoming demented, and it’s happening in front of our faces, right in front of our eyes. It’s stunning to see.