It’s a Crime to Meet a Russian 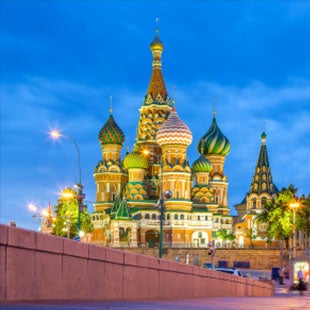 RUSH: Snerdley, did you know now it’s a violation of national security for the president to talk to the president of Russia? (laughing) It is a crime now for anybody to talk to any Russian. It doesn’t matter who the Russians are, it’s a crime to talk to ’em. And if you’re Trump and you have a 10-minute sidebar at the dinner table, it gets blown up into a secret two-hour meeting. And if you don’t have your translator nearby, you are violating national security.

And that is where the Russian thing is today, which we’re gonna set aside and get to later.