RUSH: Look, I gotta get started with audio sound bites. There are too many good ones here including Wolf Blitzer telling Gloria Borger she’s got lousy sources. Oh, yeah. Let me go to that one first. Let me find it here. It’s audio sound bite 14. Now, things got a little tense here at CNN. Wolf Blitzer decided to give Gloria Borger — who is the dean of everybody. I mean, Gloria Borger has been doing this longer than Wolf Blitzer has been dreaming about it, and Wolf is no spring chicken. I mean, she is… Pfft! She is a survivor. She’s been around there longer than anybody. 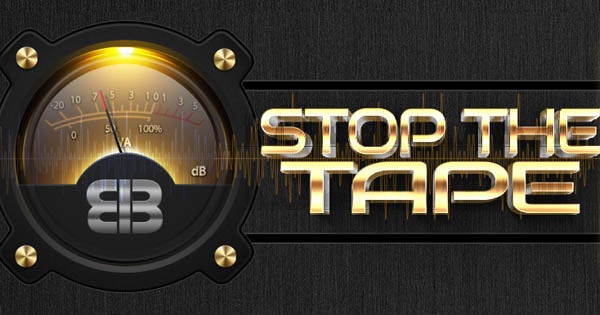 She doesn’t look her age, but she’s been around. I’m a teenager, and there’s Gloria Borger on a Sunday show, on a panel. Well, I may be exaggerating. Maybe my twenties. At any rate, that’s why Wolf going after her is kind of interesting. It was Friday night in The Situation Room, and they were talking about Reince Priebus resigning, and Blitzer said, “When you say that you got pushback from your sources on Priebus resignation, a lot of our viewers don’t understand that.

“Are these people simply out of the loop, they don’t know what they’re talking about, or are [your sources] lying?” Because what happened is Gloria Borger was saying that her sources were saying that Priebus wasn’t gonna resign, that Priebus wasn’t in any trouble. And, of course, Priebus resigned. So Blitzer is thinking that CNN’s credibility’s on the line here. So he saw fit to go after her. Here’s how it sounded…

BORGER: I mean, I… You know, it’s… Wolf, it’s hard to know. All I know is, you know, you’re only as good as your sources and you have a source who tells you that Reince Priebus will be gone and then you have a good source that tells you that’s not — that’s not the case, and —

BLITZER: Well, clearly the sources that were pushing you away —

BLITZER: — are not good sources.

BLITZER: So you gotta be careful with those sources down the road.

BLITZER: So those sources presumably will go away.

BORGER: That is right. (sputtering) But I… Y’know, I am not the only one — But… (sputters)

BLITZER: That’s my experience as a reporter.

BORGER: Thank you. But I’m not the only one here doing —

BORGER: (high pitched) — the reporting on this.

RUSH: That is… That is, uhhhhh, incredible. “Your sources are lying.”