All Mueller’s Got Is the Dossier?

RUSH: Here is Lou in Auburndale — is that Florida? Auburndale.

CALLER: Very good. It’s an honor to speak to you. 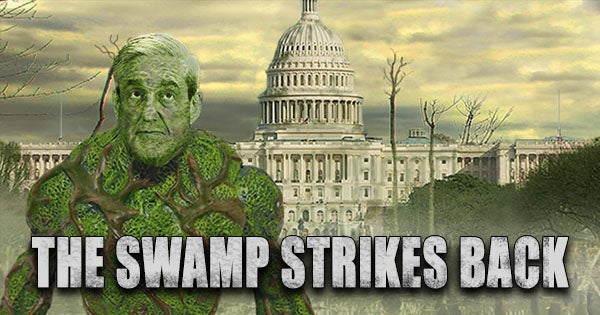 CALLER: My question is since Mueller hasn’t said that they’ve found anything with the Russian collusion and now that they’re looking 10 years back at Trump’s business actions and such, can’t Trump shut this down —

CALLER: — the special counsel and —

Now, Christopher Steele is the guy who manufactured this, made this stuff up, Fusion GPS, with the Russians probably dictating it. None of it has been verrified. We have learned that the Obama CIA director, John Brennan, when he was that, it formed the basis of his belief that there was collusion.

Folks, the stuff in this dossier, it was made up, some intel people let the cat out of the bag and admitted they made it up as a means of trying to demonstrate to Trump the kind of stuff that could be out there that he needs to know about. The golden showers aspect of this that Trump hired prostitutes to urinate on a bed to get even with Obama, when Obama wasn’t even there. I mean, it’s all just cockamamie as that.

Now, if Mueller and his team, just like John Brennan said, and that Clapper guy, the national intelligence director, Comey, they’ve all said it forms the basis, not formed, but currently forms the basis of the investigation. We’re over a year into this now, and they’ve got nothing. They don’t even have any Russians. And if someone on the Mueller team is leaking that they have interrogated, interviewed, whatever, people connected to it, then they’re trying I think to scare people. 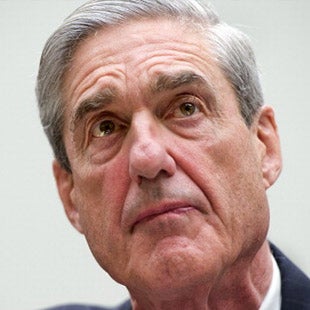 You know, Richard Burr, who runs the Republican committee, the Senate committee, he’s the chairman looking into this, is very frustrated ’cause they can’t find anybody to talk about it. The guy that wrote it will not respond to their requests to appear. Well, I wonder why? The whole thing is made up. Nobody’s gonna testify under oath to any of this stuff. And if that’s what they’ve got, then they don’t have anything.

You’re starting to see some allusions to that in the Drive-By Media, nervously. They figured by this time that whatever bombshells Mueller had, there would be some leaks. There’s 16 or 17 lawyers on his committee, and they’re all Clinton and Obama donors and fundraisers or appointees. I mean, this whole investigative team is a bunch of uber-leftists. If they had found something, you would have heard about it by now. They would have leaked it to try to destabilize Trump. The objective to get rid of him anyway here. So their use of this thing — I still claim that they’re trying to make people like Paul Manafort or Roger Stone flip and implicate somebody else or even lie to implicate, just catch somebody in a lie, the Martha Stewart process crime.

But yes, to answer your question, Trump could fire Mueller, shut down the whole investigation. Ah, all practical purposes, no. Unless this thing is still going on three years from now. And there haven’t been any leaks. Have you heard any leaks, Snerdley? And there definitely would have been. “I don’t know, Rush. Mueller runs a tight ship in there.” Yeah. Everybody runs a tight ship. There are leaks all the time. If somebody had some bombshell, they would have alluded to it somehow. And David Gregory wouldn’t be talking volatility. He’d be talking bombshell.