We Talk to the Operator of Her Very Own Rush Room

CALLER: Thank you so much for taking my call, and thank you, Ken, for being there for Rush. Because without you people there, we wouldn’t have him any longer. And as long as you stay there, we will have Rush. But I wanted to tell you about the Rush Room that I had in my office here in Silverton, which is a small, small town in Oregon. 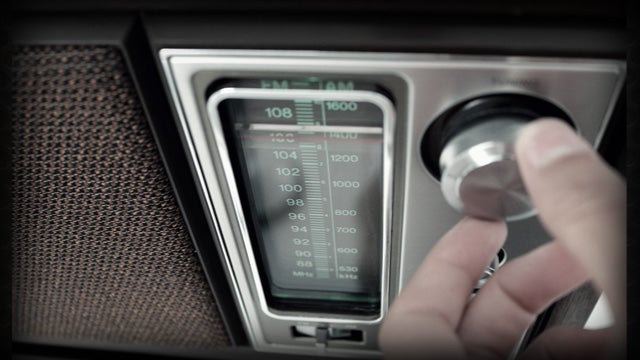 And people would come in and listen at my back office because I had the radio on, and it was always on Rush. My brother-in-law came out here in ’88 looking for a business to buy, and he told me that he was listening to this marvelous guy named Rush Limbaugh on the radio back on the East Coast. So I found the station that carried him, and from then on, he was in my back office.

And people would come in and listen to him. And we’d talk about Rush, and we’d talk about conservative values. And this is a beautiful little town. It kind of leans toward the left, but filled with just beautiful people, and they really enjoyed my Rush Room. We had to close our business in ’07, and that’s how long we had our Rush Room.

KEN: Wow. So, now, tell me a little bit. I’m fascinated by the Rush Room. So you didn’t have anything out front for Rush. It was just in the back?

CALLER: Yes. Yes, I had a back office.

CALLER: The door was open all the time, and people knew after a while that they could stand in the doorway there and listen to Rush, and it was fascinating and I enjoyed them so much. And when we closed the office in ’07, almost 20 years.

CALLER: I got cards and letters from my customers thanking me for having a place to come to listen to Rush, and they knew they were totally welcome and we could talk politics. (chuckles) 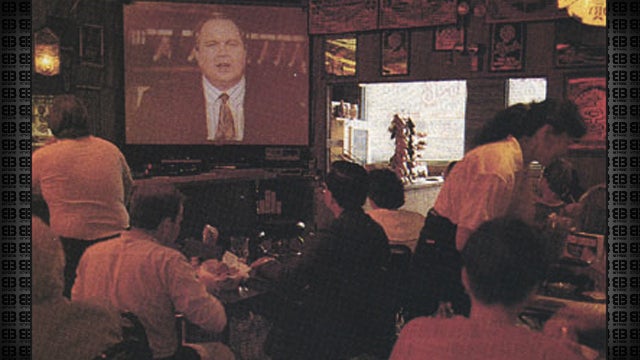 KEN: So, you were, in essence, you were the epicenter of free speech in Silverton, Oregon, for two decades?

CALLER: Well, I don’t know that, but me and my people enjoyed each other, and the first person I called when I heard that Rush had passed away was my brother-in-law. And I thanked him for turning me on to Rush. He’s kind of bedridden now in North Carolina, but I know he’s listening. His name is Fred. So, Fred, this is for you!

KEN: Well, thank you for calling, Kathy. That is a wonderful story. And, Fred, I hope you’re listening this afternoon. I just think of, you know, Kathy kind of having an Underground Railroad of freedom that went through the front of her store where common sense-thinking Americans can go and listen.

I just love that concept of a Rush Room.