GOP Plans to Run Against the Media in 2018 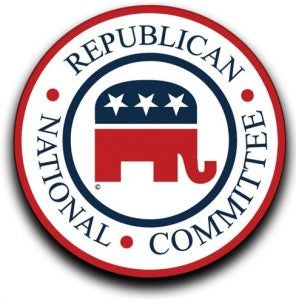 RUSH: The Republican Party has laid out electoral plans for 2018, and they plan to run against the media, and they announced this on Meet the Press.

Chuck Todd went bonkers. Chuck Todd — F. Chuck Todd, the moderator on Meet the Press — went nuts when he found out Republicans nationwide are going to run against the media. Well, folks, that’s who you have to run against.

The Democrats are not who you run against. The Democrats will be on the ballot. But it’s the media that is the true opposition party. There’s no question.