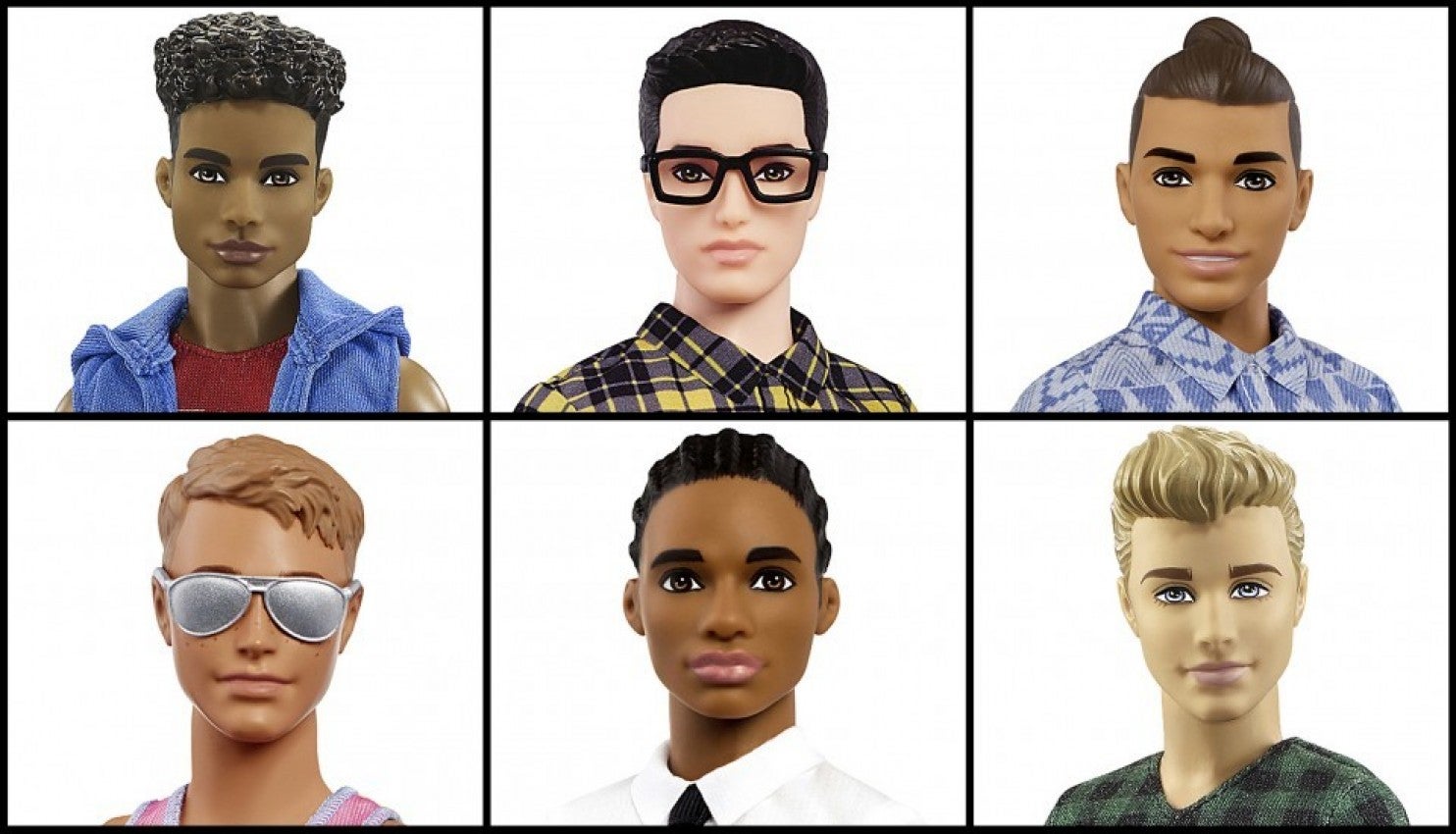 Here it is. This is the new Mattel Ken doll, soon to be on sale at your nearest toy store. I know it’s not in focus. I’ve only got two hands. It’s slightly out of focus, but I can’t deal with that, but we’ll find the graphic and we’ll put it at RushLimbaugh.com. I know the website I got it at. The circled person there is modeled after Rachel Maddow. Sunglasses there and the red hair, that is Anderson Cooper. Anderson Cooper has gray hair, and Don Lemon’s right there next to Rachel Maddow.

Who would buy one of these for their boys or girl? Well, that’s the point. This is what Mattel thinks they’ve got to do to sell the Ken doll. Who buys the Ken doll? Little girls, right? Parents. Mattel has made a decision here that this is the future of manhood, the way to entice young girls. You go back and look at the old Ken doll, the old Ken doll might have looked like a TV anchor at the time, but at least he was a stud, at some point.