RUSH: Rick in Fort Collins, Colorado, home of Dan’s Bake Sale. Great to have you with us. How you doing? 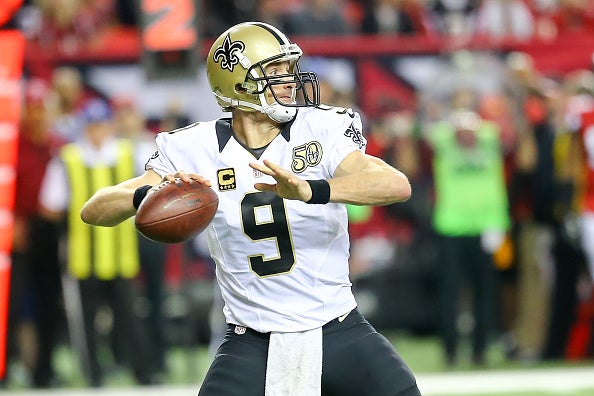 CALLER: I’m doing well, sir. When do you think the media is going to give Drew Brees the respect and accolades he deserves?

RUSH: Depends on which media. A lot of media I read — and I mean read; I don’t know what kind you’re talking about — I find deep affection for Drew Brees in a lot of places. Now, the Saints haven’t won anything recently. They’re in New Orleans. He’s got… Has Brees…? He’s won a Super Bowl; so, I mean, that… All of those are factors. What do you think he’s being short-changed, or how?

CALLER: Well (sigh), in general with the focus on other quarterbacks. A, you’ve got of course Brady. He’s still playing and he’s great. He’s won a lot of Super Bowls, set the records there. But Brees as an individual player, performance-wise, eclipses everybody at the quarterback position right now. He’s been in the league a year shorter than Brady has, but he’s 5,000 yards ahead passing. He’s on track right now in two years to be the number one quarterback in every category. 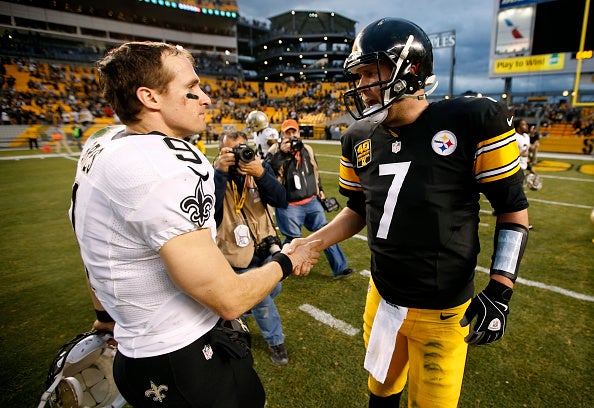 RUSH: You’d put Brees in the top five. You’d put him in number one obviously, or pretty close?

CALLER: Well, of course. I’m a Saints fan. I grew up in New Orleans; I watched Archie Manning play (chuckling) in Tulane Stadium.

RUSH: There you go! Archie Manning was adored and loved by the media, and he played for a team that the fans wore sacks over their heads.

CALLER: Yeah. I, uh, happen to wear a sack. (chuckling) 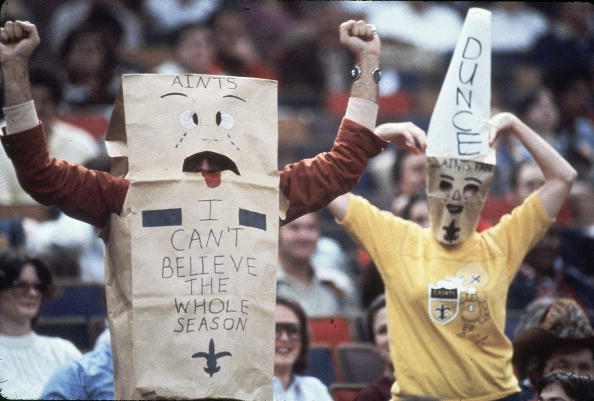 CALLER: We actually had cheers if he got a first down.

CALLER: And to this day as a Saints fan, I find it scary to watch a replay of the Saints game ’cause I think they can still lose, even if they won in real life.

CALLER: That’s how bad it was.

RUSH: Well, I’ll tell you this. Based on my recollection of coverage, I don’t think Drew Brees… He doesn’t get disrespected. Maybe he doesn’t get the kind of coverage that you think he deserves. But whenever he’s covered, he’s lauded, Drew Brees, especially in joint stories about him and his relationship with Sean Payton. Those stories are portrayed right up there with Brady and Belichick in terms of strategic partnership that’s paid off and is mutually beneficial. I’ve never been under the impression that Brees gets the short shrift.

I have known quarterbacks who I don’t think are in his league who get even more or as much coverage, but there you’re getting into sociological and, you know, cultural explanations for why things like that happen. Any time you bring the media into it, you immediately start having to factor in, “Well, who are they and what is it that they want to promote?” Let’s face it, Drew Brees… There’s nothing about Drew Brees that they can say, “He’s overcome big victim status and disadvantages.” He’s overcome this surgery that nobody thought he could come back from in his shoulder, but in terms of socioeconomic things, he’s not the first in his family to go to college. He didn’t grow up among rampant crime or any of that. So he doesn’t make for the same kind of social interest story that you get now from a lot of sports media.

CALLER: True. It is always fun to see him at the end of the game ’cause he always has to look up at the opposing quarterback.

CALLER: Manning towered over him.

CALLER: Brady towers over him. The Saints played Patriots four or five years ago at the dome in New Orleans, and it was a shoot-out, Brady and Brees. 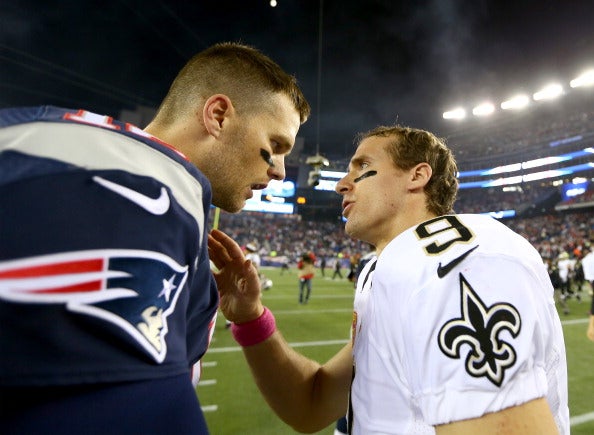 CALLER: Brees actually threw more touchdowns than incompletions in that game. And they won.

RUSH: Well, I’ll tell you: I think Brees is really treated favorably by media. I don’t think you have to worry about him being mistreated or given short shrift by it. But I understand your concern. You think he’s much better than what he’s given credit for. Pfft! Who can explain it? But, look, I think another thing about Drew Brees is he’s a very intelligent guy. When the league needs somebody to write an op-ed to represent the players’ point of view, say, on the new collective bargaining? It’s always Drew Brees who writes the op-ed that you see in the Wall Street Journal or the New York Times or something. So I think he’s done well, and he has a very, very excellent professional image that accompanies his prowess on the field. I’m sure he’ll be thrilled, Rick, when he hears about your concern out there.

I appreciate the call.