RUSH: I just received this from someone in the email. Essentially there’s an audio recording that was posted on YouTube yesterday with Phil Montag, a Nebraska Democratic Party official, technology chairman “voicing how glad he was Louisiana Congressman Steve Scalise got shot last week at a baseball practice. Nebraska Democratic Party chairwoman Jane Kleeb confirmed to FOX 42 News Thursday it was really his voice. ‘His whole job is to get people, convince Republicans to (expletive) kick people off (expletive) health care. I’m glad he got shot,’ said Montag in the audio recording.” 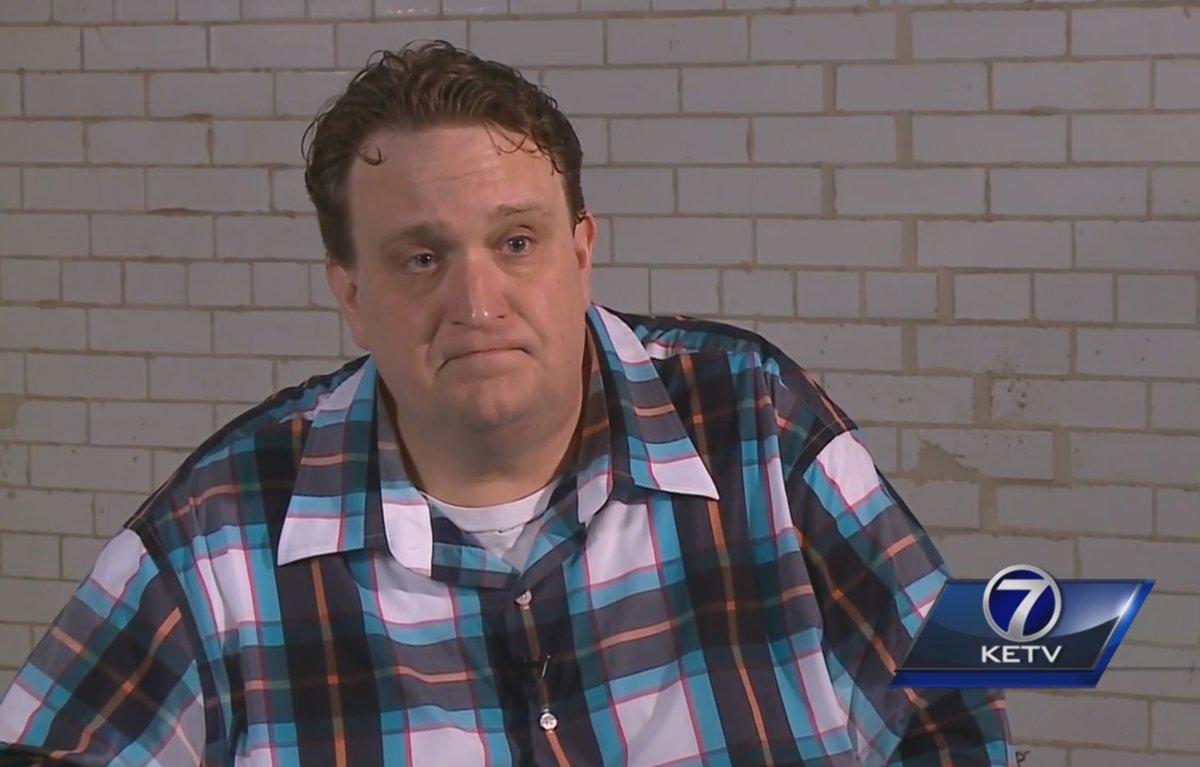 “‘I wish he was (expletive) dead.'” He has since been terminated. Police and the DNC were notified of this happening. This is, again, local news out of Nebraska. It’s news, but somebody recorded the guy when he was going on and on about Scalise. He deserved to get shot because Scalise was working on repealing Obamacare, which is gonna kill Americans. Americans were gonna die, and this guy was upset he didn’t die, wasn’t killed. Now, this doesn’t surprise me, folks. This is the point. This is the stuff that this Hodgkinson guy heard! Where’s the common ground here?

I’m surprised he got fired. I’m surprised that they fired the guy. Now, admittedly, it’s Nebraska. This comes after Governor Cuomo in New York suggests Republican rhetoric is to blame for violence! Scott Pelley of CBS, remember? He was suggesting, in his very serious commentary, that Scalise led to his own shooting, that Scalise’s politics — the politics of division, the politics of violence, the politics of returning health care to people — resulted in him getting shot. It was his fault. This guy’s Phil Montag, technology chairman, a Nebraska Democrat Party’s official said that he was “glad” Steve Scalise got shot.

Quote, “His whole job is to get people, convince Republicans to (expletive) kick people off (expletive) health care. I’m glad he got shot. I wish he was (expletive) dead.” (interruption) No, it doesn’t surprise me. This is the point. It may surprise a lot of people. I listen to what Democrats say. I know them better than they know themselves, liberal to boot.

RUSH: We have the audio, by the way, of Phil Montag in Nebraska saying that he was happy Scalise got shot and that he wished that he’d be F-ing dead. This was in Omaha, meeting between Nebraska Democrat Party technology committee co-chair Phil Montag and another Democrat from Nebraska party official. Phil Montag talking about Scalise here.

MONTAG: I’m glad he got shot! I’m not going to f(bleeped)ing say that in public. I wish he was f(bleep)ing dead!