Does Anyone Know the Acting Director of the FBI Is Under Investigation?

Folks, while all attention has been focused on Trump, ’cause that’s what the media has been doing, the Democrats are in heap big trouble here. Acting FBI director Andrew McCabe, a central player in the Russian election case, he also knew Trump was not a suspect for six months and said not a word. He told Reince Priebus at the White House, “We know this stuff in the newspaper from these anonymous sources, we know it isn’t true,” but they wouldn’t say anything. 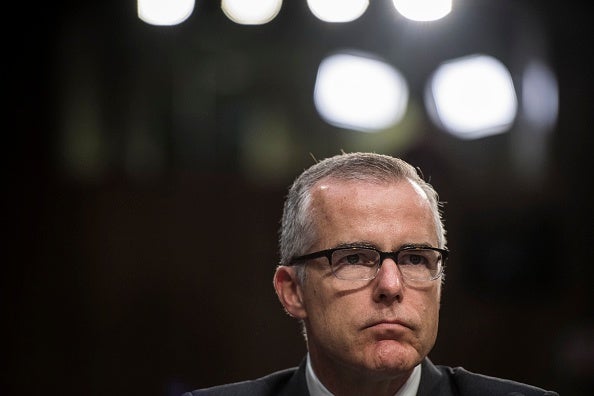 They said they couldn’t get involved. They couldn’t get involved in the media. The acting FBI director Andrew McCabe is the focus of three separate federal administrative inquiries into allegations about his behavior as a senior bureau executive, according to documents and interviews. The allegations being reviewed range from sexual discrimination — we mentioned that story yesterday, and that’s the Michael Flynn story, that a woman claimed that she was discriminated against — an agent in the FBI — discriminated against sexually by McCabe and others. And Flynn went public, Michael Flynn went public and supported her.

And not too long after that, Flynn ends up under investigation for colluding with the Russians. It turns out the allegations being reviewed against McCabe range from sexual discrimination to improper political activity. The inquiries remain open, but so far there have not been any adverse findings against McCabe, who soared through the ranks the last few years to become deputy director and acting director since Comey was fired.

This is some more great journalism by John Solomon and Sara Carter at Circa, C-i-r-c-a. “McCabe may not have properly disclosed campaign payments to his wife on his ethics report and should have recused himself from Hillary Clinton’s email case.” His wife was running for state senate in Virginia and was taking money from Punk, the governor there, McAuliffe.

It’s a cesspool! It’s an incestuous cesspool inside the Beltway, and every damn one of them is arrayed against Donald Trump and his administration. Also, McCabe is under investigation for possible violations of the Hatch Act, which prohibits FBI agents from campaigning in partisan races. 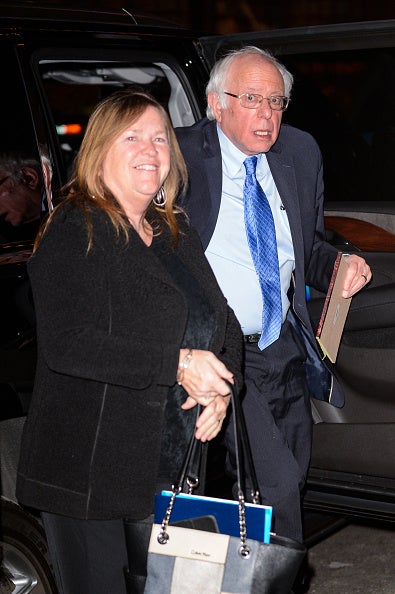 Now, don’t Bernie’s comments amount to obstruction of justice here by claiming what the FBI’s doing is a pathetic attack? I mean, they’re trying to go after Trump for obstructing by simply saying and doing things. They are certainly closer, the Sanderses are, certainly closer to obstruction of justice than anything Trump’s accused of. Senator Sanders is a powerful man. Unlike the president of the United States, Crazy Bernie is part of Congress that controls the FBI’s money and purse strings.

John Podesta, he of the phished email account, shows up yesterday at the House Intelligence Committee for a behind-closed-doors session. And, amazingly, not a syllable of that has leaked. Isn’t that amazing? Not a single leak about what Podesta was called up there to talk about.