What the Gorsuch Filibuster Will Mean

RUSH: Now, we’ve got the Gorsuch nomination and the confirmation vote and the potential filibuster, the pulling of the nuclear option to take the vote back down to only needing 51 to confirm a justice to the U.S. Supreme Court. There are news stories all over the place today describing how, if McConnell does this, if McConnell exercises the nuclear option, the country will never be the same again. We’re going to be tearing down the very fabric which built the greatness of our country. 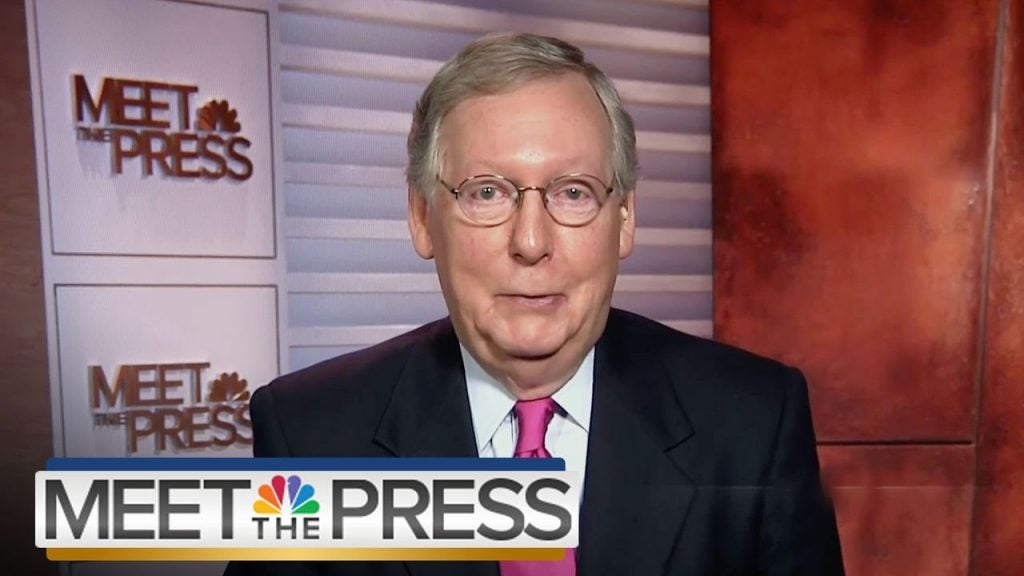 I just sit there and laugh at this. The left conveniently forgets everything that happened prior to last November. And things from this November on are unique and have never happened before and Republicans are walking down a dangerous road. There’s a fork in the road, and they’re gonna take it, and the country hangs in the balance, and it’s as though none of this has ever happened before. It’s like the government shutdown. We have a party reversal here.

The Democrats are thinking of shutting down the government, what, at the end of this month? Because there has to be a budget-funding bill authorized, and there’s going to be — in the budget that the House submits, that Trump submits, there’s gonna be — a bunch of riders to the budget that feature conservative values, such as actually defunding the EPA. Some of these other things that Trump has started with executive orders. The Democrats are saying, “You can’t do that. You can’t do that. That’s not our values. You can’t do that.”

If that happens, it will be the Democrats admitting that they’re shutting down the government, knowing that Republicans are gonna get blamed for it by the media. In this sense, this is exactly what I mean when I say that the Democrats are an arm of the media, not on the other side around. In other words, the media is the permanent, unending home of the American left in the progressive movement and the Democrats are just the hacks and operatives that implement it all. 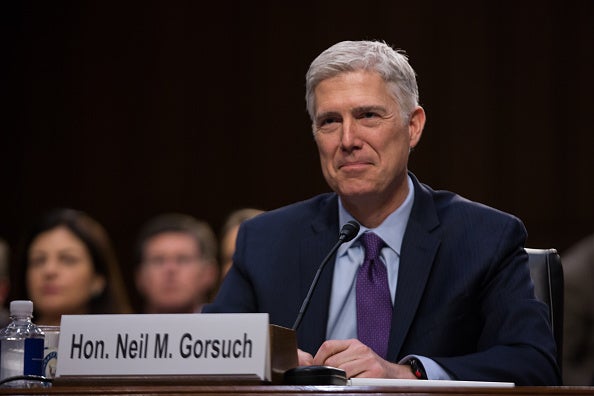 That was never intended, by the way, by the founders. The court assumed that responsibility in a case called Marbury v. Madison. The fact that it was never intended is neither here nor there for the purposes of this discussion. The point is that we just seem to have gotten to a place where, as a society, as a population, as a country, that we accept the Supreme Court and its decisions as final. When the court rules on an issue, that’s it. There is nowhere else to go to litigate it. There is nowhere else to appeal. The only thing that can happen is that legislators can rewrite whatever law was in question.

When they win elections, then they totally acquiesce to the authority vested in their president, as long as he stays true. If he deviates, then he’s gone, and that authority is vested somewhere else. But the authority is never vested in the opposition party — in this case, the Republicans. So the Democrats, whether they are aware of it or not, are in the process of undermining the moral authority of the court by way of how judges end up on the court, the entire confirmation process. The fact that it looks like now every judge confirmed to the position of justice on the Supreme Court will barely get there.

Fifty-two-48, 51-49, 51-50, whatever the number. There will never be, such as 96 senators voting for Ruth “Buzzi” Ginsburg, 98 senators voting for Scalia. Those days are long gone. And so, even the justices who make it are considered pockmarked. And now the Democrats have launched a last-minute, Anita Hill-type move on Gorsuch claiming he’s a plagiarist. The Politico and BuzzFeed have found three examples, and the people that Gorsuch is accused of plagiarizing are all standing up and saying, “No, he didn’t plagiarize me!” The media refuses to accept what they’re saying.